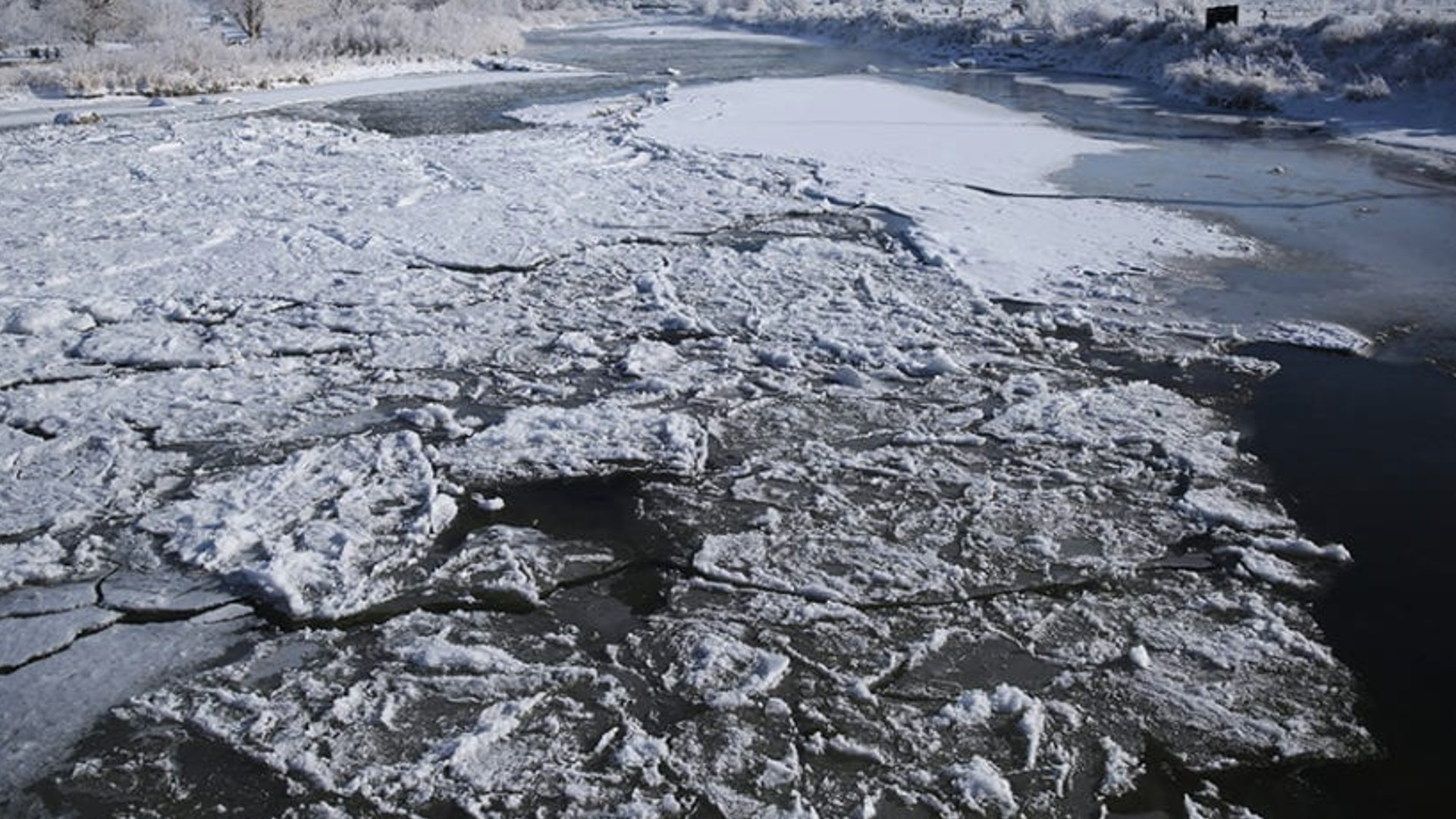 CASPER, Wyo. — A search and rescue operation is ongoing Friday morning in the area of Edness Kimball Wilkins State Park as authorities search for a missing man. Investigators say it is possible he may have fallen through the ice of the North Platte River.

The public is asked to avoid the area.

Around 4:20 p.m. Thursday, Jan. 19, Natrona County Sheriff’s Office deputies responded to a report of an unattended vehicle at EKW State Park, a release from the NCSO said.

Upon arrival, deputies located the vehicle and a dog on a leash roaming nearby, but were unable to locate anyone in the area. The investigation found the dog and the vehicle’s owner to be 60-year-old Bruce Wayne Campbell of Casper.

In the area in which the vehicle and dog were located, deputies observed a void in the ice with an exposed area of water, the release said.

“A scenario that we are currently investigating is the possibility that Mr. Campbell fell through ice into the river,” the release said.

Campbell reportedly told his friends and family that he was going walking at EKW State Park on Thursday afternoon, a common practice for him.

“His cell phone records indicate that he was last in that area yesterday afternoon; the cell phone is now turned off,” the release said. “At this point in our investigation, we do not believe foul play is involved.”

“We are not seeking volunteers at this time,” the NCSO added. “We greatly appreciate the support from our community; however it is crucial that those not involved in a first responder capacity avoid the area.”