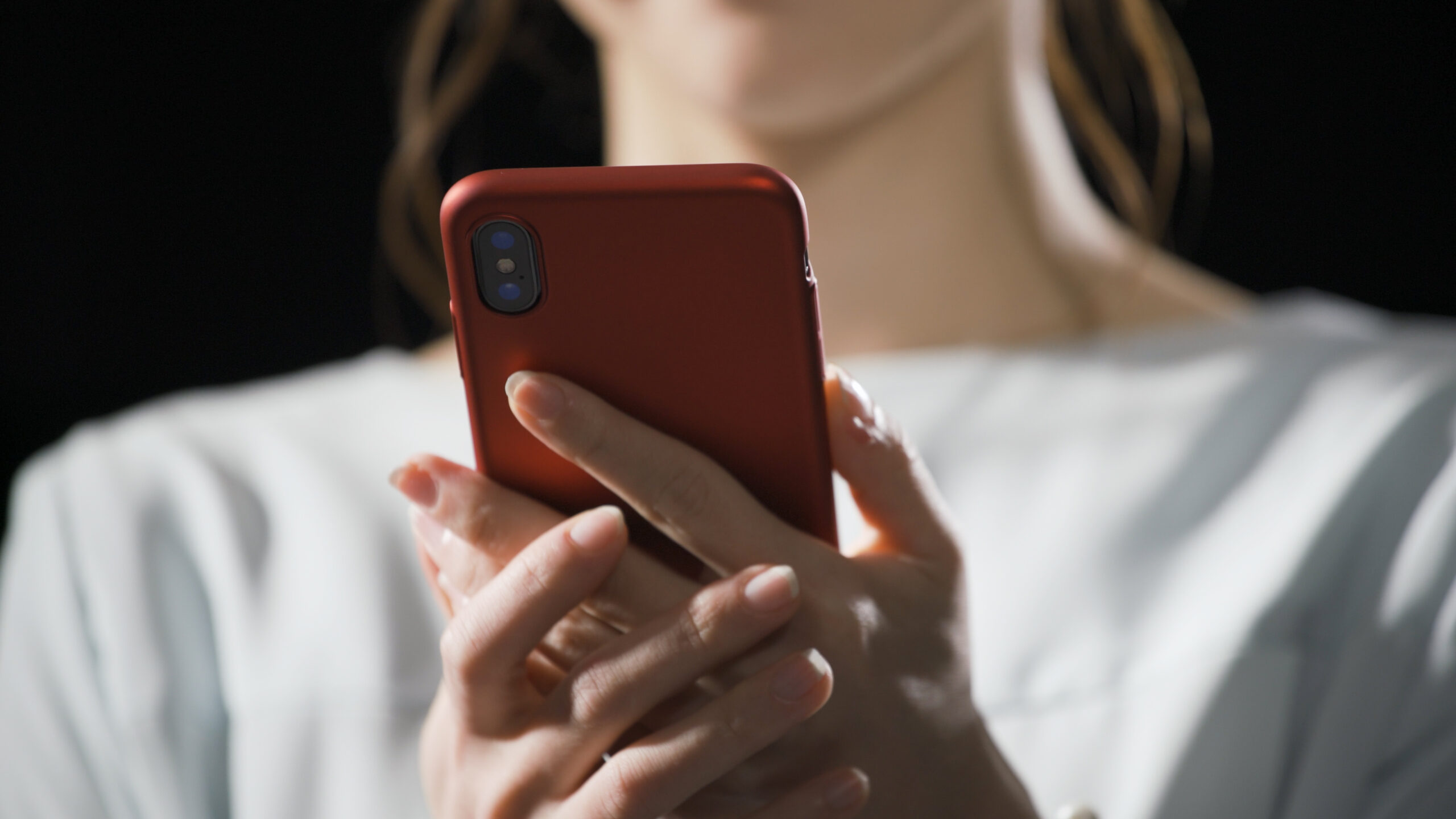 CASPER, Wyo. — It is estimated that one in three women and one in six men will experience stalking in their lifetime, says the Stalking Prevention, Awareness, & Resource Center. Over 80% of victims are stalked by a former romantic partner or acquaintance.

During the month of January, law enforcement is shining a light on stalking, a crime in all 50 states, and emphasizing its prevalence, patterns, and behaviors, some of which may seem innocuous to those other than the victims.

Documenting and reporting every relevant incident is critical in holding offenders accountable, the Natrona County Sheriff’s Office said in a social media post. “Many offenders commit multiple crimes in their course of conduct. … Depending on your jurisdiction’s statute, these compounding crimes can be aggravating factors that increase the penalties in stalking cases.“

Stalking is defined by SPARC as “a pattern of behavior directed at a specific person that would cause a reasonable person to fear for the person’s safety or the safety of others; or suffer substantial emotional distress.

Stalking can include — but is not limited to — the following behaviors:

Some behaviors are crimes on their own. Others seem innocuous or even desirable to outsiders, such as the sending of expensive gifts. The stalker’s actions might not seem scary and can be hard to explain, SPARC said.

Advocates stress that victims often disclose concerns to friends or family members first, but they rarely use the word “stalking”, Instead, they’ll say things like, “My ex is being kind of creepy,” “My neighbor won’t stop bothering me” or “My boss is making things awkward.”

“That trusted person’s response can have a significant impact on whether or not the victim seeks help from professionals,” the NCSO said. “If a stalking victim talks to you, your response significantly impacts if they feel validated and/or seek help.”