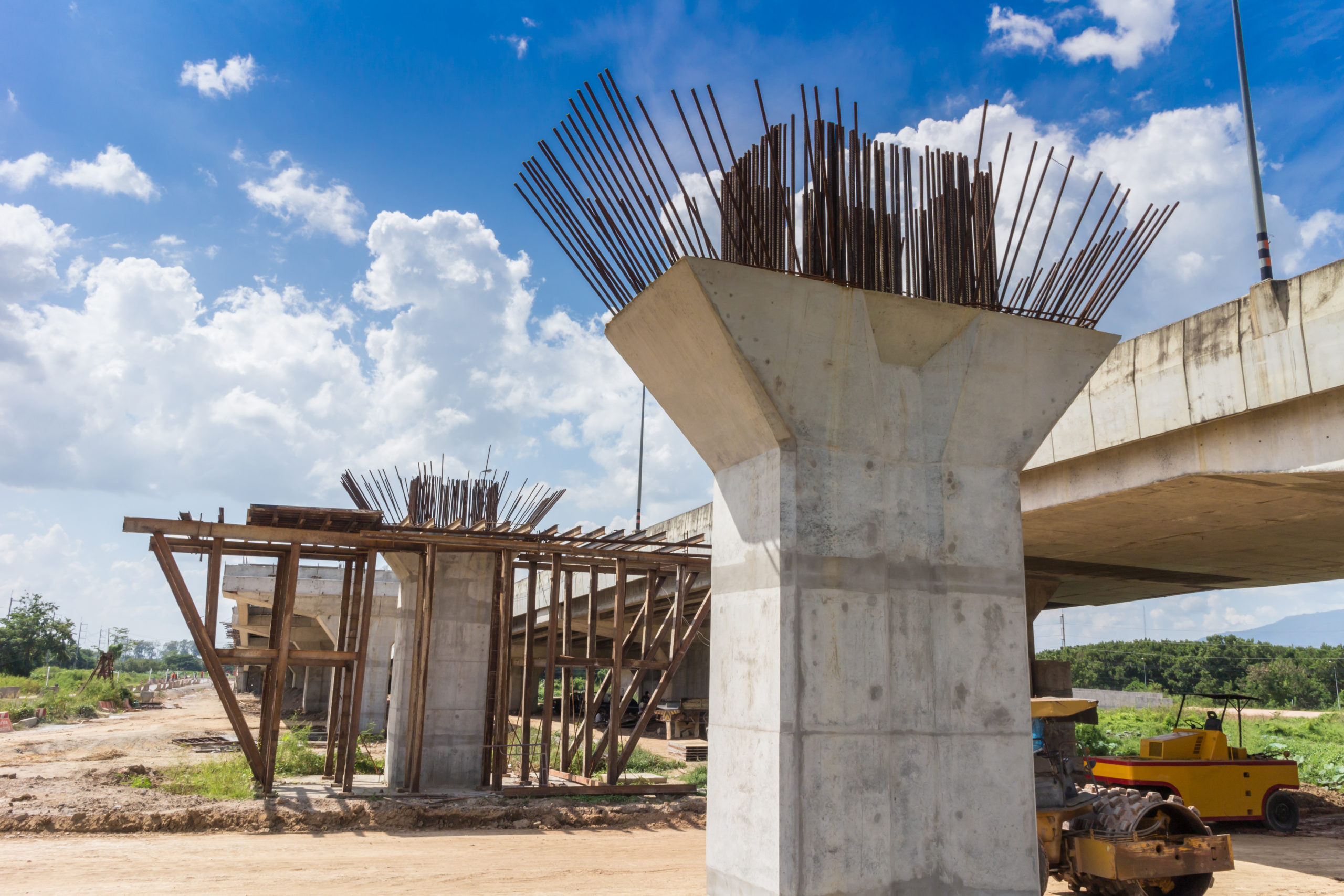 CASPER, Wyo. — The Wyoming Department of Transportation will host a public open house from 5 to 6:30 p.m. Thursday, Jan. 26 at the WYDOT Casper office, 900 Bryan Stock Trail, to discuss an upcoming project replacing four Interstate 25 bridges and the F Street bridge over the North Platte River.

The project is set to begin this construction season and will replace the aging structures, three over the North Platte River and two over Center Street. The project includes new road surfacing between the interstate structures along with landscaping, lighting and intersection upgrades, a news release states.

The project covers 0.97 miles and is expected to take two years to complete. WYDOT has programmed $50 million for the project; however, a true cost won’t be known until the project has been let to contract.

This construction project is the third phase of four phases rehabilitating I-25 through Casper. Once this phase is completed, the final phase will tie all of the previous work together with new pavement between the Walsh Drive bridge and Center Street as well as the addition of weave lanes between Bryan Stock Trail and Center Street.

Members of the public may attend the open house at any time during the above hours. There will be no formal presentation; instead, project engineers and others involved will be on hand to discuss the project and answer questions.

The project will be let to bid in February. Construction schedules will be developed once the successful contractor is selected.

There will be traffic diversions, lane reductions, speed reductions, detours and delays associated with construction.

Construction on the interstate will affect one direction at a time. When the northbound structures are being reconstructed, traffic will be switched to the southbound lanes, and vice versa. Ramps will function as normal unless they are under construction, in which case temporary ramps will be installed.

While southbound work is underway, there will be a detour ramp to Center Street from southbound I-25 between Kimball and Park Streets on the south side. The south-side frontage road will temporarily become a two-way street, allowing access to businesses and Center Street.

Once work begins on the northbound lanes, work will also begin to replace the F Street bridge, necessitating its closure. Access to F Street businesses on the west side of the river will be made possible via Poplar Street and Center Street for those on the east side.