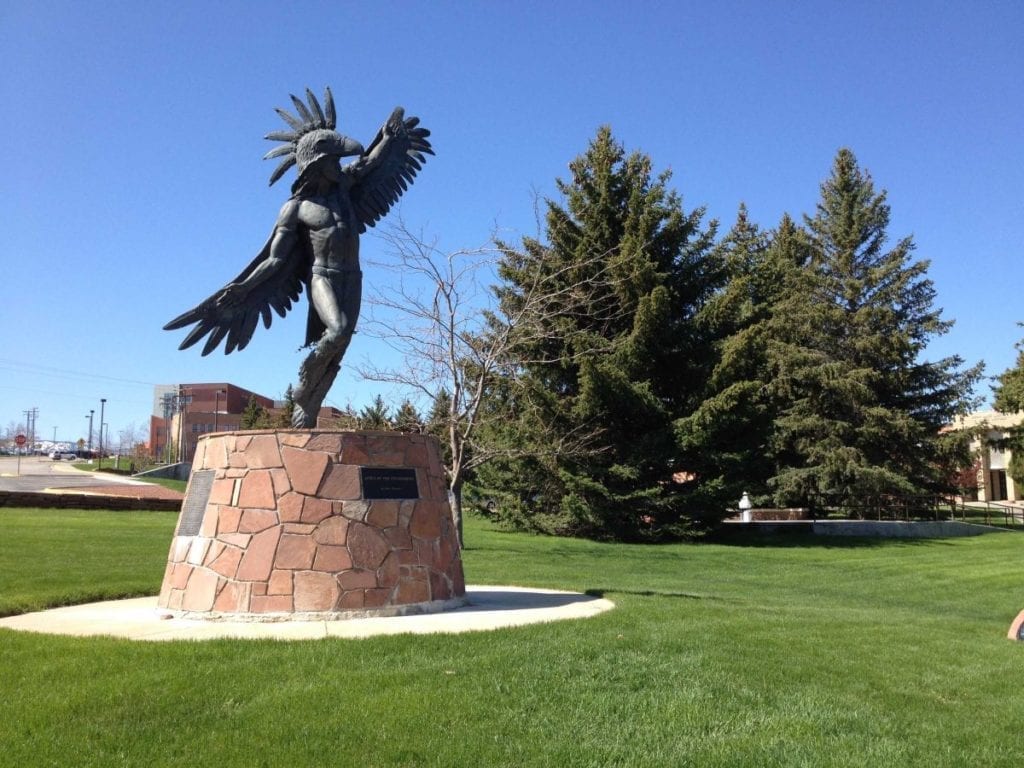 According to Jeremy Burkett, livestock judging coach and agriculture instructor, Rigby is one of only 15 students from across the United States to be chosen from over 200 competing students representing more than 20 colleges. “Laurel is a very talented young lady and was a vital part of this year’s team success,” said Burkett. Rigby, a 2015 graduate of Ronan High School in Ronan, Montana, is the daughter of Hank and Sheila Rigby of Ronan.

To be eligible to compete for the award, which is recognized by the National Junior College Livestock Judging Coaches Association, a student must maintain a 3.5 or higher grade point average and have competed in three of four national contests. Rigby competed in all four: the American Royal in Kansas City, Missouri; the North American International Livestock Exposition in Louisville, Kentucky; the National Western Stock Show in Denver; and the Houston Livestock Show and Rodeo in Houston.