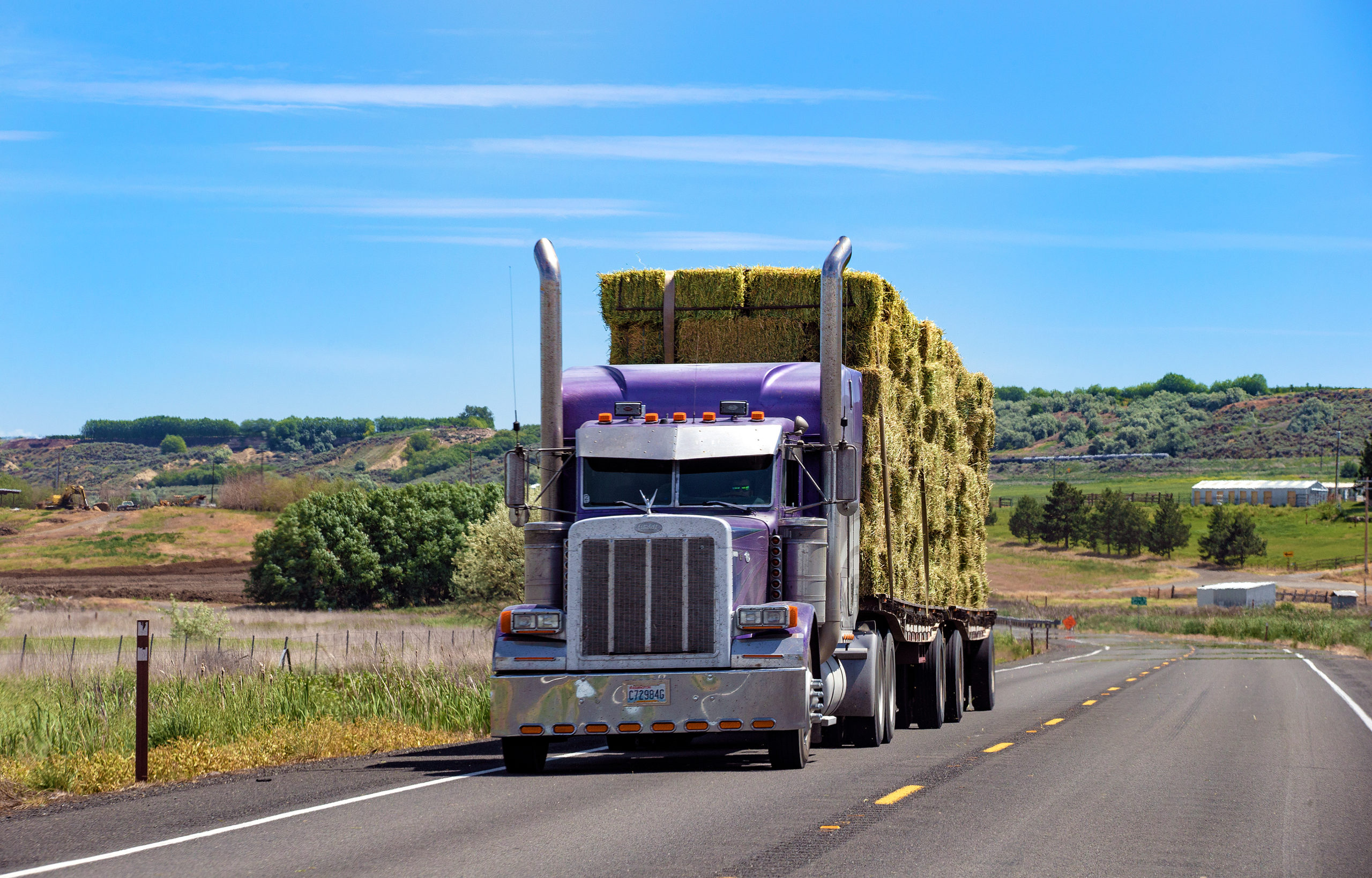 64% of the state is under severe or extreme drought and an additional 33% is experiencing moderate drought conditions, according to the executive order.

With the drought conditions impacting grass and natural feed supply, Gordon’s order relaxes restrictions on when and how much hay can be transported within the state.

Under the order, permitted oversize loads of baled livestock feed can be transported starting two hours before sunrise until two hours after sunset.

“The executive order does not grant authority for any vehicle to exceed weight limits, posted bridge limits, or size restrictions on any road. Permits can be obtained from the Wyoming Highway Patrol (WHP) and must be carried for the duration of the permit and throughout the emergency.”

The order will remain in effect through November 30.