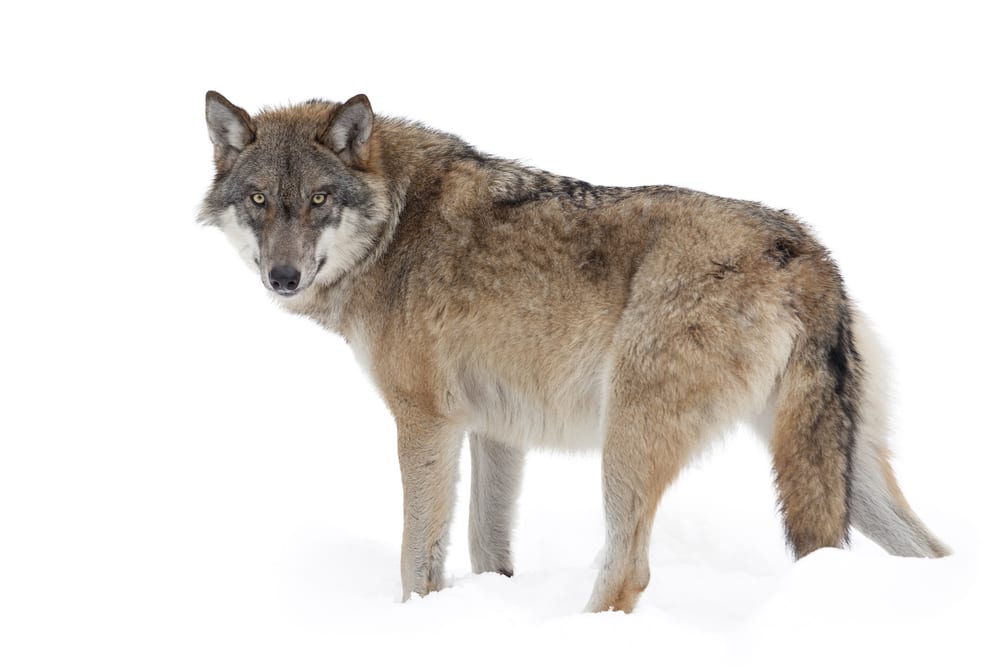 CASPER, Wyo. — The Wyoming Game and Fish Department said on Monday that a wolf being pursued by a Colorado Parks and Wildlife (CPW) team crossed the border into the Cowboy State’s “predator zone” in the Platte Valley.

Monday’s incident occurred while a CPW team was attempting to capture the wolf in order to collar it and monitor its movements. Colorado is working on plans to reintroduce gray wolves in the state after Colorado voters approved a ballot measure mandating their reintroduction.

“CPW pursued the wolf across the border, where it was subsequently captured, collared and released approximately one third of a mile into Wyoming.”

CPW notified Wyoming Game and Fish of the incident since the wolf crossed the border. Game and Fish said they are not assisting on any wolf reintroduction efforts in Colorado and had no role in Monday’s incident.

Wyoming Game and Fish Director Brian Nesvik has communicated with the CPW director about the incident, according to Game and Fish.

“Wyoming Game and Fish is not tracking or monitoring the collared wolf’s location,” the department said. “Single, roaming wolves in this area of Wyoming are not unusual. There is no evidence of an established population in the region, which is the southern border of Wyoming’s predator zone, where wolves can be taken without licenses and where there are no established seasons.”