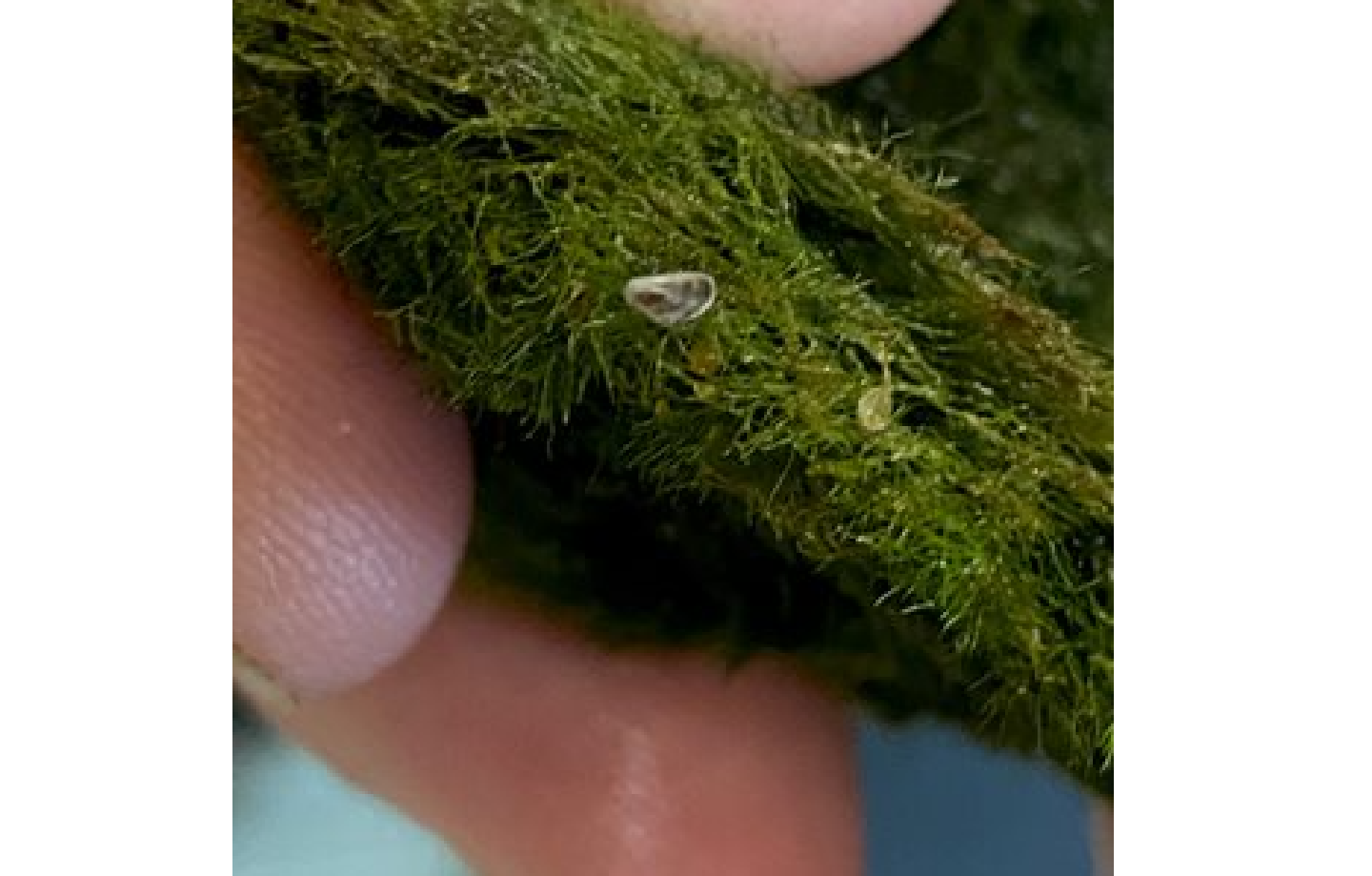 CASPER, Wyo. — The Wyoming Game and Fish Department said on Tuesday that the department tested wastewater samples for a three-month period from March-June following the discovery of invasive zebra mussels in moss balls sold at some pet stores in Wyoming.

“These initial test results are promising,” said Game and Fish Director Brian Nesvik. “We’re glad to get negative results but we know zebra mussels are hearty and their life cycle is long. Continued monitoring remains important before we confidently know that zebra mussels have not spread in Wyoming.”

Game and Fish say they collaborated with the Wyoming Department of Health on the effort. The wastewater samples they tested for zebra mussels had already been collected for COVID-19 testing.

“The samples were tested at the Game and Fish Wildlife Forensic and Fish Health Lab in Laramie,” Game and Fish says. “The Game and Fish lab will continue to test water samples collected by the Department of Health for the foreseeable future.”

“Game and Fish has also begun testing natural waters throughout the state. This testing occurs annually to look for zebra and quagga mussels, along with other aquatic invasive species. The monitoring effort will continue through October, and has been expanded to additional waters.”

Game and Fish and the Wyoming Department of Agriculture “have been responding to the discovery of zebra mussels on moss balls” since March, with support from other state agencies. An emergency response team was formed to protect the state’s natural resources and infrastructure following the discovering of the mussels in the moss balls.

“Wyoming was one of the most proactive responders when zebra mussels were identified on moss balls, and it was an issue that impacted 48 states,” Nesvik said. “We led robust communication efforts, were the first state to issue a quarantine order for moss balls and put this monitoring into action. We’re grateful for the collaboration from all agencies who have helped respond quickly and who are invested in keeping zebra mussels out of Wyoming.”

Game and Fish says that moss balls remain under a quarantine order in Wyoming.

“[P]eople with moss balls and aquariums are still encouraged to avoid pouring water down their drains or flushing plants,” Game and Fish said. “Instead, aquarists should boil their aquarium water for 10 minutes before pouring outside away from natural water.”

Game and Fish AIS Coordinator Josh Leonard added: “Never pour your aquarium water into a pond, river or lake or let any pets loose into the wild. It can have devastating impacts to Wyoming’s water.”

More information on aquatic invasive species and efforts to keep them out of Wyoming is available on the Game and Fish website.