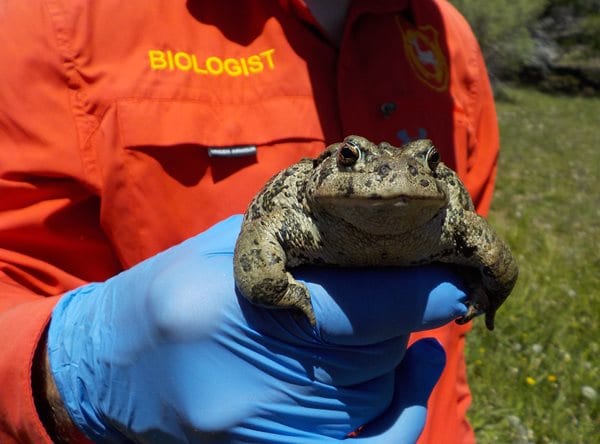 CASPER, Wyo. — The Wyoming Game and Fish Commission approved a new fiscal year 2021-2022 budget during a meeting in Sheridan this week, the Game and Fish Department said on Thursday.

“The operational budget, which supports the day-to-day work for the department, was approved at $81.3 million,” Game and Fish said. “The Commission also approved $3.7 million for one-time projects that include a new Game and Fish website, a number of wildlife research projects and an independent facilitator for the Wyoming Wildlife Taskforce.”

Game and Fish notes that the bulk of their funding comes from sportspeople and that the department “doesn’t receive state general fund dollars.”

The commission also approved various regulations during the meeting:

In addition, staff updated the commissioners on the progress of some priority projects, including the construction of a new Cody Region Office, which is on schedule to be completed by July 2022.

“The department also presented on their management plan for invasive grasses, like cheatgrass and medusahead, that will be implemented over the next several years,” Game and Fish said.

Game and Fish details a number of other actions taken during the commission’s meeting in their Thursday release.

The commission’s next meeting is scheduled for September 8-9 in Douglas.