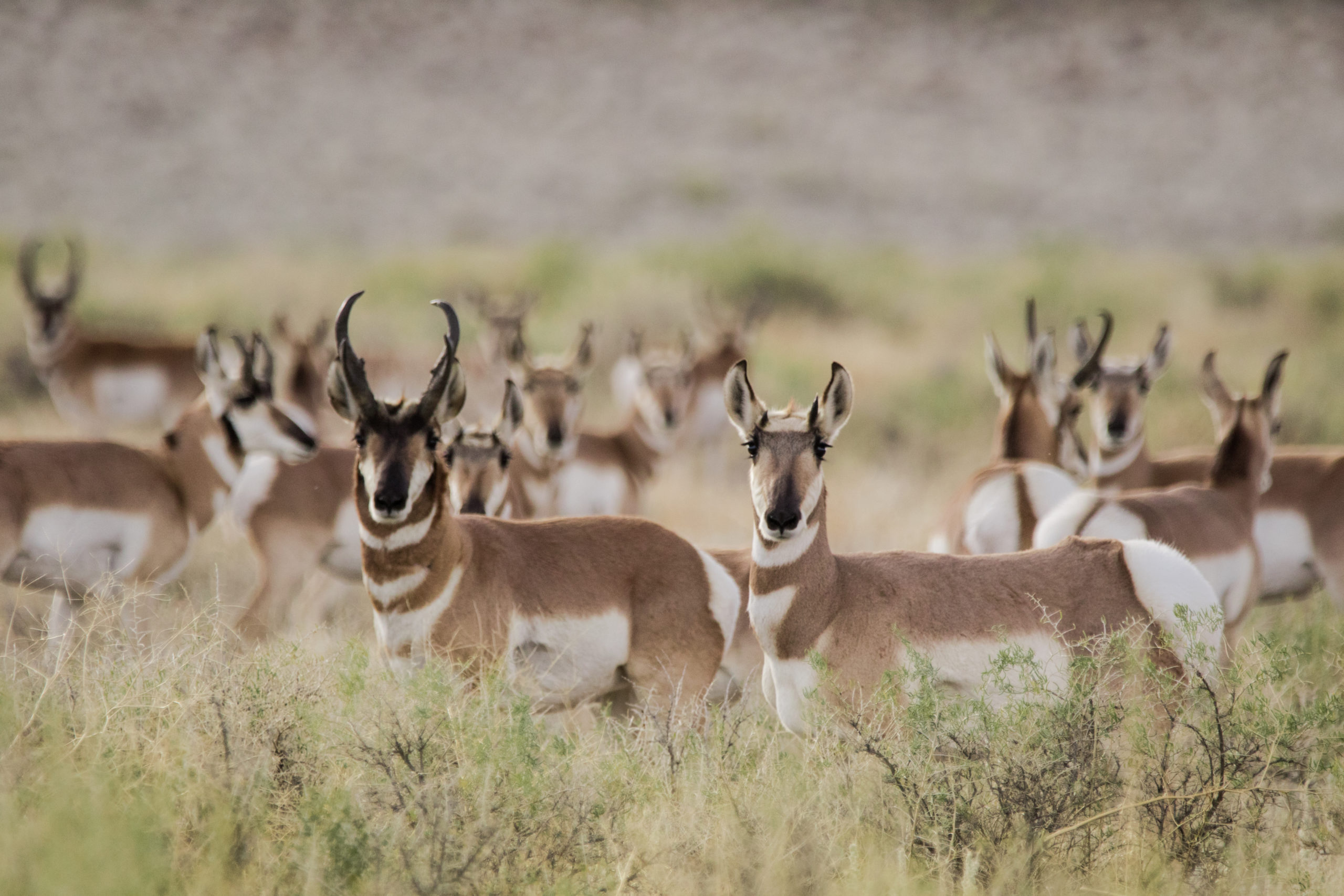 CASPER, Wyo. — The Wyoming Game and Fish Department said on Wednesday that it is continuing to monitor an outbreak of epizootic hemorrhagic disease (EHD) among white-tailed deer and pronghorn in the state.

“The department has confirmed a growing presence of the disease from samples taken from dead deer and pronghorn in the eastern side of Wyoming,” Game and Fish said.

The disease is expected to continue to spread.

“The number of deer and pronghorn affected is expected to increase until the first hard frost kills off midge populations,” Game and Fish Deputy Chief of Wildlife Doug Brimeyer said. “With persistent warm temperatures into the fall, we anticipate seeing more cases, especially in the Black Hills.”

The department is tracking the spread of the disease and is offering an online map of identified locations.

“The map locations represent lab-confirmed distribution, but not the intensity of the disease,” Game and Fish notes. Once an area is documented, the lab won’t continue to sample there.”

Game and Fish said that epizootic hemorrhagic disease is not uncommon when there are drought conditions and hot weather, particularly when wildlife congregate around small water holes where midges live. The disease is observed among big game in Wyoming every year, but some years the disease is more prevalent.

“The disease impact in Wyoming is not expected to be uniform,” Game and Fish said. “EHD is known to wax and wane in deer and pronghorn populations, and not all animals that are exposed to the virus will die. Some develop an immunity. Wildlife managers expect areas with high white-tailed deer will be impacted the hardest and some isolated pronghorn areas. The disease cycles every 7-10 years.”

Game and Fish notes that the disease is not spread by animal-to-animal contact but rather through bites by midges.