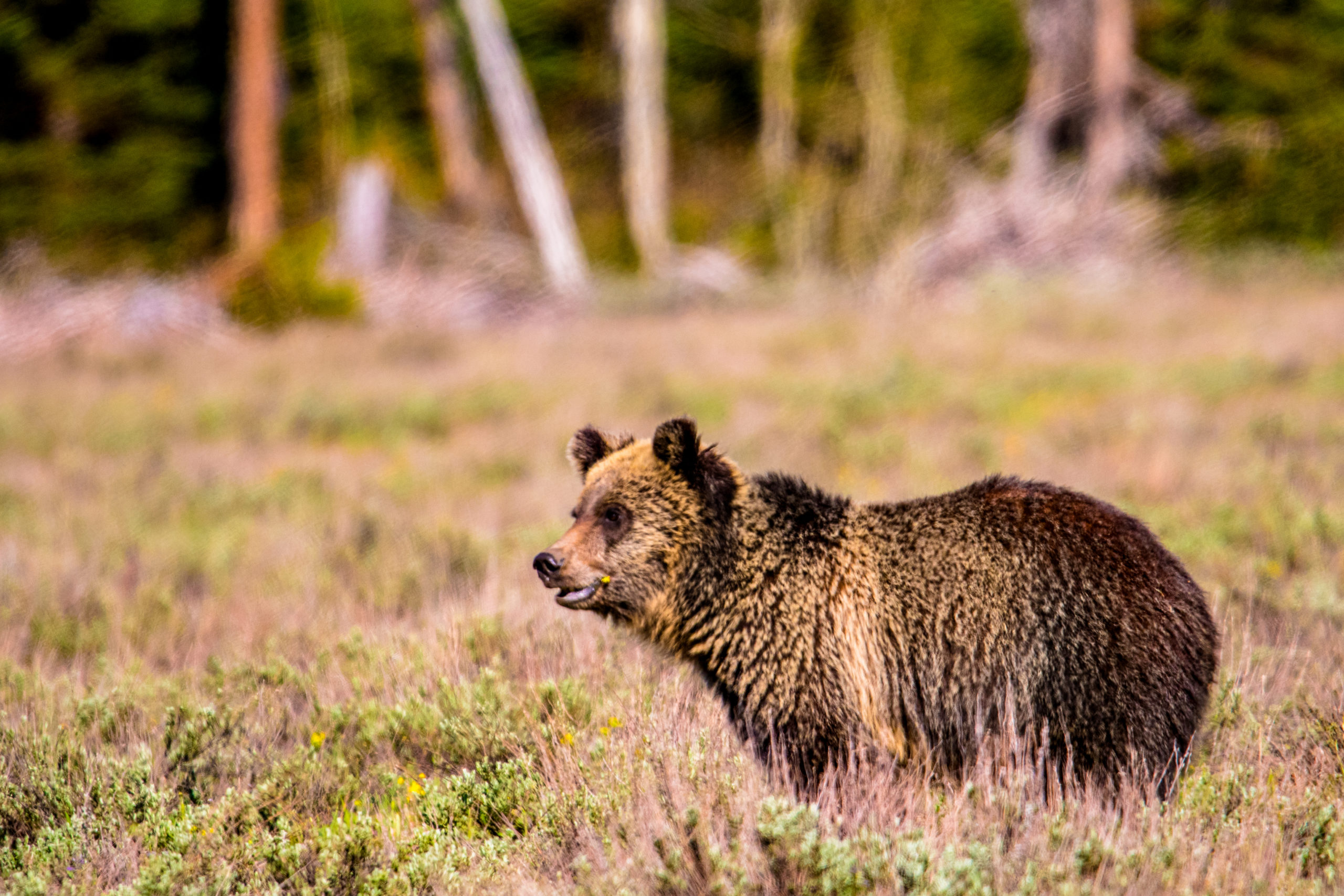 CASPER, Wyo. — Wyoming Governor Mark Gordon has submitted a petition requesting that the U.S. Fish and Wildlife Service remove grizzlies in the Greater Yellowstone Ecosystem from the Endangered Species List.

Gordon’s office said in a press release Tuesday that the petition was filed with support from Idaho and Montana and argues that grizzly populations in the Greater Yellowstone Ecosystem have been fully recovered since 2003.

“This is an extraordinary and monumental success story for species recovery and should be celebrated,” Gordon said in the press release. “The GYE grizzly bear is ready to join the ranks of the bald eagle, American alligator, peregrine falcon and brown pelican as receiving proper recognition as a thriving, recovered and stable species.”

Wyoming, Montana and Idaho have each approved a Tri-State Memorandum of Agreement that would establish new grizzly management population targets and management practices that aim to keep grizzly populations “well-above the minimum recovery level following delisting.”

Gordon’s office said that the governor sees no biological or legal reason that grizzlies in the Greater Yellowstone Ecosystem should remain on the Endangered Species List. The release states that over 1,000 grizzlies exist in the ecosystem.

“Grizzly bears in the GYE are fully recovered and their management is now best entrusted to the experienced and capable institutions of the states,” Gordon said. “After all, Wyoming has invested more than $52 million and dedicated countless hours of Game and Fish expertise to reach this point.”

“We’re optimistic the Service will view the petition favorably, and we look forward to working with them on delisting.”

The U.S. Fish and Wildlife Service has 90 days to review the petition.

“At that time the petition can be denied or approved for additional review,” Gordon’s office said. “If that is the case, the FWS can take up to 12 months to further review and analyze the state’s request and come to a final decision. A copy of the signed petition may be found here.”