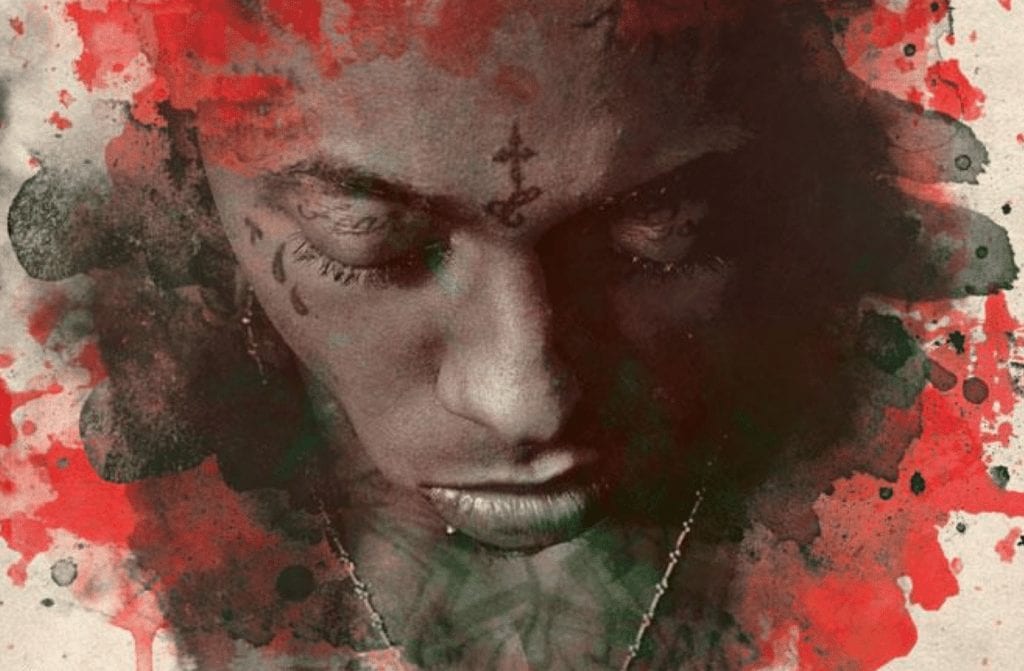 Grammy Award winning artist Dwayne Michael Carter Jr., known professionally as Lil Wayne, aka Weezy, will be dropping in on the Casper Events Center this April 24th, 2017. Tickets go on sale Friday, March 17 at 10 am.

An American hip hop recording artist, out of New Orleans, LA, Lil Wayne’s solo debut album, 1999’s Tha Block Is Hot, was certified platinum by the Recording Industry Association of America. His subsequent albums, Lights Out and 500 Degreez , went on to be certified gold.

Wayne reached higher popularity with his fourth album Tha Carter, which was led by the single “Go D.J.” and his appearance on Destiny’s Child’s Top 10 single “Soldier,” in 2004. The album was followed by Tha Carter II  in 2005, as well as several mixtapes and collaborations throughout 2006 and 2007. Wayne gained more prominence with his sixth album Tha Carter III, which became his most successful album to date, with first-week sales of over one million copies in the United States. The album won the Grammy Award for Best Rap Album and includes the hit singles “Lollipop”, “A Milli” and “Got Money”.

In March 2010, Lil Wayne began serving an 8-month jail sentence in New York after being convicted of criminal possession of a weapon stemming from an incident in July 2007. Wayne’s eighth album I Am Not a Human Being, was released during his incarceration.

His 2011 album and first following his release, Tha Carter IV, sold 964,000 copies in its first week of availability in the United States. It includes the singles “6 Foot 7 Foot”, “How to Love” and “She Will”.

On September 27, 2012, Lil Wayne passed Elvis Presley as the male with the most entries on the Billboard Hot 100 chart, with 109 songs.

The Events Center has announced that tickets will be on sale Friday March 17, 2017 at 10am. Online tickets available at www.caspereventscenter.com, Casper Events Center Box Office or by phone at 1-800-442-2256