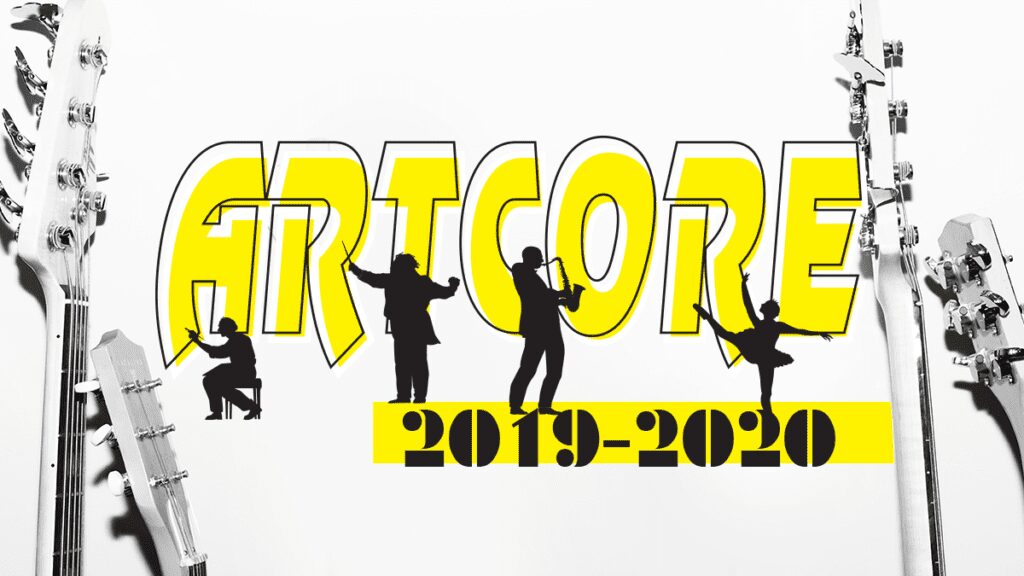 CASPER, Wyo. —  Officials with Artcore in Casper have announced the postponement of the final two performances of the organization’s 2019-2020 season.

Performances from  Pamela Glasser and the Cory McDaniel Duo have been postponed, according to an announcement from Artcore, on March 30.

Pamela Glasser, a locally bast horn player, was scheduled for a performance on April 26. According to Artcore, Glasser served 22 years as principal hornist with the Wyoming Symphony Orchestra, taught seven years for NCSD #1; seven years in Dubois; and six years in Medicine Bow, Elk Mt., and Hanna before full teacher retirement in May, 2019.

The Cory McDaniel duo was set to perform a soundtrack that they wrote while partnering with local filmmaker Dennis Rollins. The soundtrack was for a new documentary film about Lusk Wyoming’s famous Yellow Hotel and its equally famous proprietor, Madam Dell Burke. The now postponed event was scheduled for May 8. It was scheduled as a reprisal of a previous performance by the Cory McDaniel Duo, along with many performers from the film, presenting the story of Dell Burke and the Yellow Hotel in a live environment.

“We are moving Conor Jacobson’s Recital to November 22, Quarteto Nuevo to some time in June, and California Guitar Trio with Montreal Guitar Trio to February 19, 2021,” Deuel said in an announcement on March 17, 2020