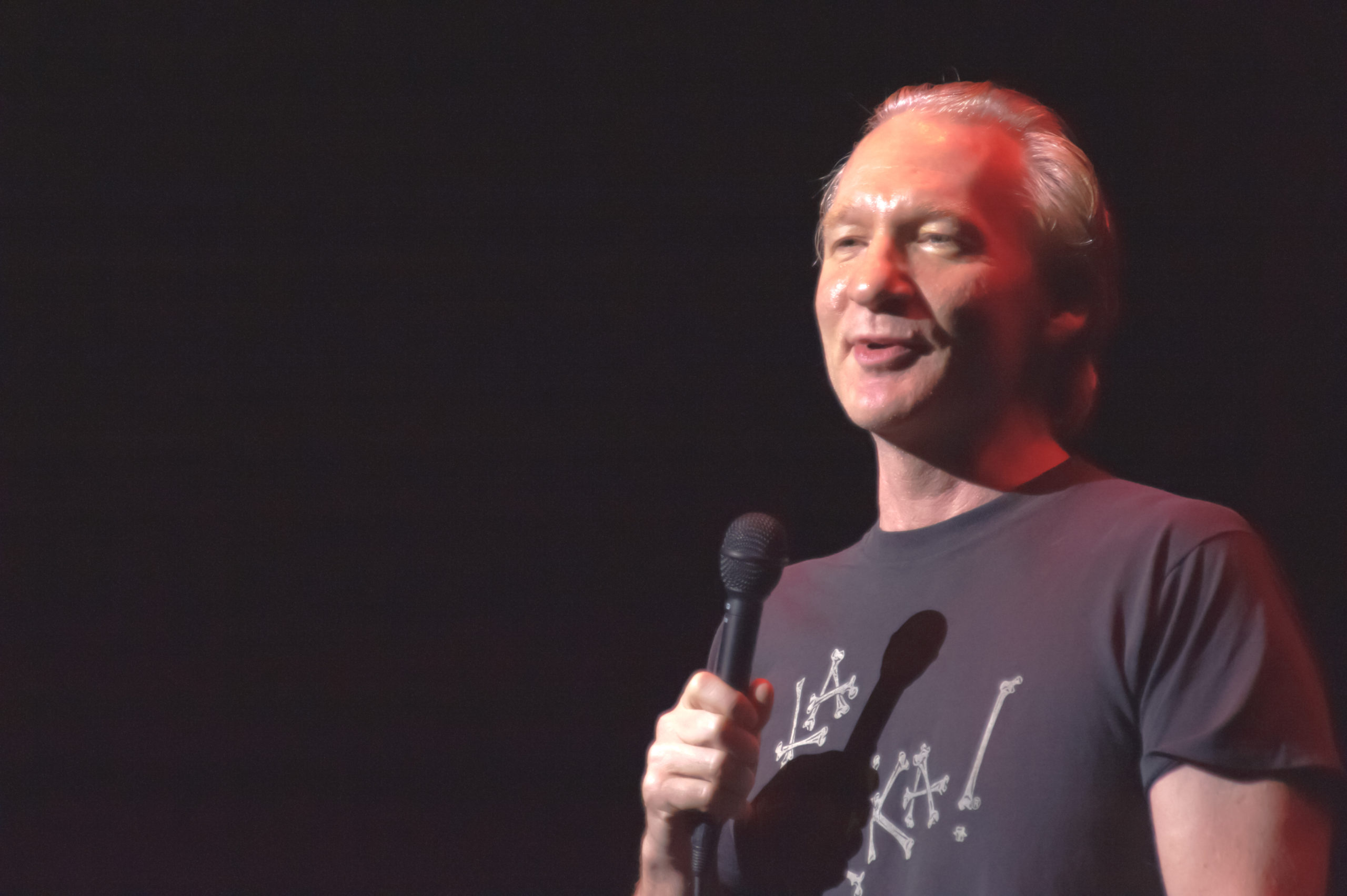 “Bill tested positive during weekly staff PCR testing for COVID,” the tweet said. It added that Maher is “asymptomatic and feels fine” as a result of being fully vaccinated.

Friday’s taping of the show was cancelled.

“No other staff members or crew have tested positive,” the show’s Twitter update added.

Maher himself tweeted that he was “most upset about ending my streak going back to 1993 of never missing a Politically Incorrect or Real Time episode.”

The Centers for Disease Control calls cases like Maher’s  a “vaccine breakthrough case.”

“When this happens, vaccination might help keep you from getting seriously ill, based on data from clinical studies,” the CDC says.

Research has found that the Pfizer and Moderna vaccines are about about 95% effective at preventing illness, while the Johnson & Johnson vaccine was 72% effective. This research was conducted before the variants began circulating, the Associated Press notes.