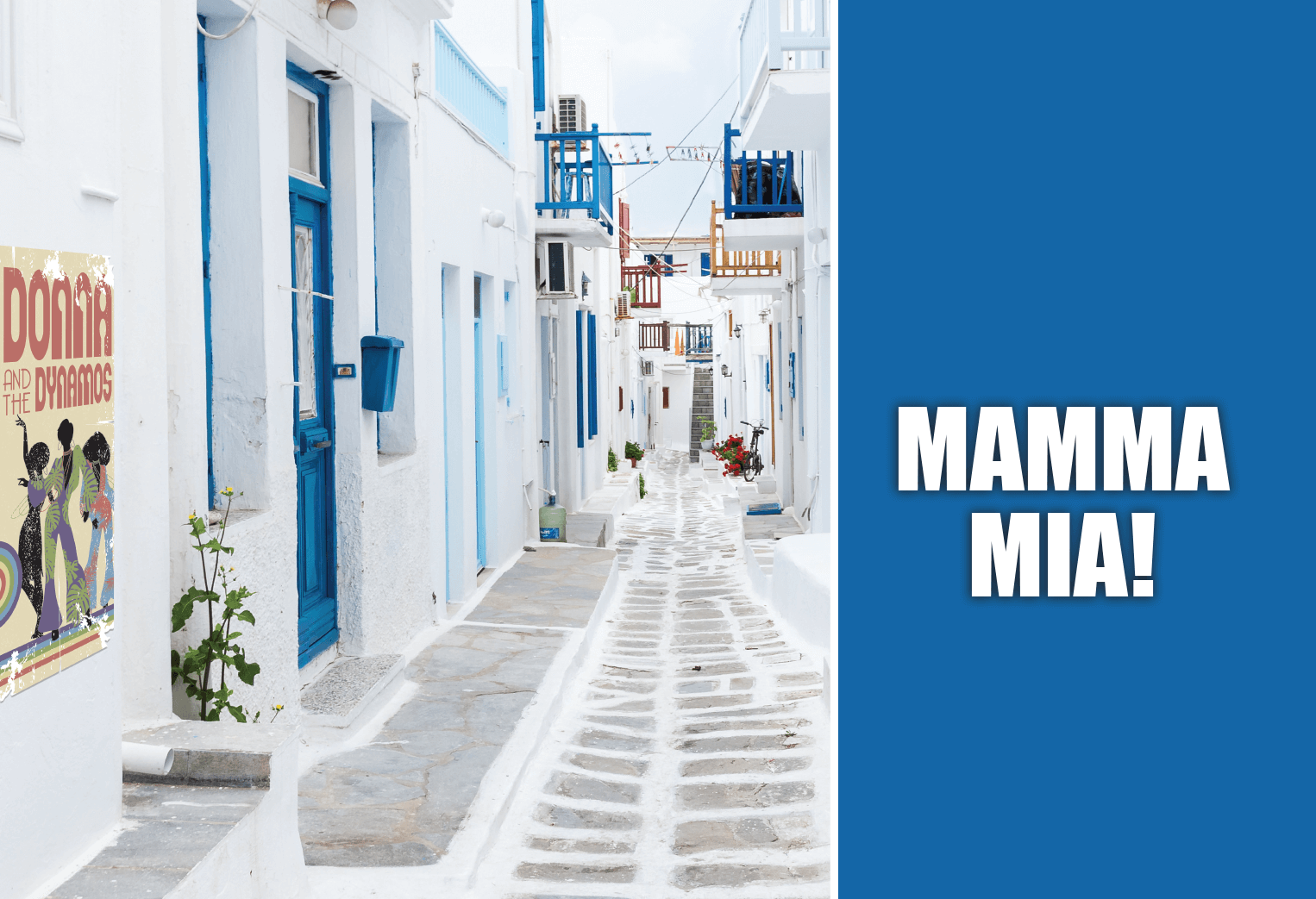 CASPER Wyo. — The hit Broadway jukebox musical “Mamma Mia!” will be performed on the Mick and Susie McMurry Stage October 14-16 and 20-23 at Casper College, the college announced.

The third highest-grossing musical in the world features the hit songs of the pop group ABBA and tells the story of a young woman’s search for her birth father, the college said.

The play is directed by guest Kurt Stamm, a professional director/choreographer/producer based in New York and Colorado.

“This musical has been seen by over 60 million people in 40 countries and translated into 23 languages,” Stamm said in a college release. “Its popularity is undisputed, and the joy and heart it brings to audiences worldwide are palpable.”

Stamm has been working as an entertainment professional for over 30 years. A Casper College alumnus, he has worked on and off Broadway, on touring productions and in regional theaters across the country. Krampert Theatre fans may remember Stamm from the other plays he directed at Casper College, including “Anything Goes,” “Thoroughly Modern Millie,” and the show-stopping musical “Chicago.”

The Mick and Susie McMurry Stage is in the Gertrude Krampert Center for Theatre and Dance on the Casper College campus.