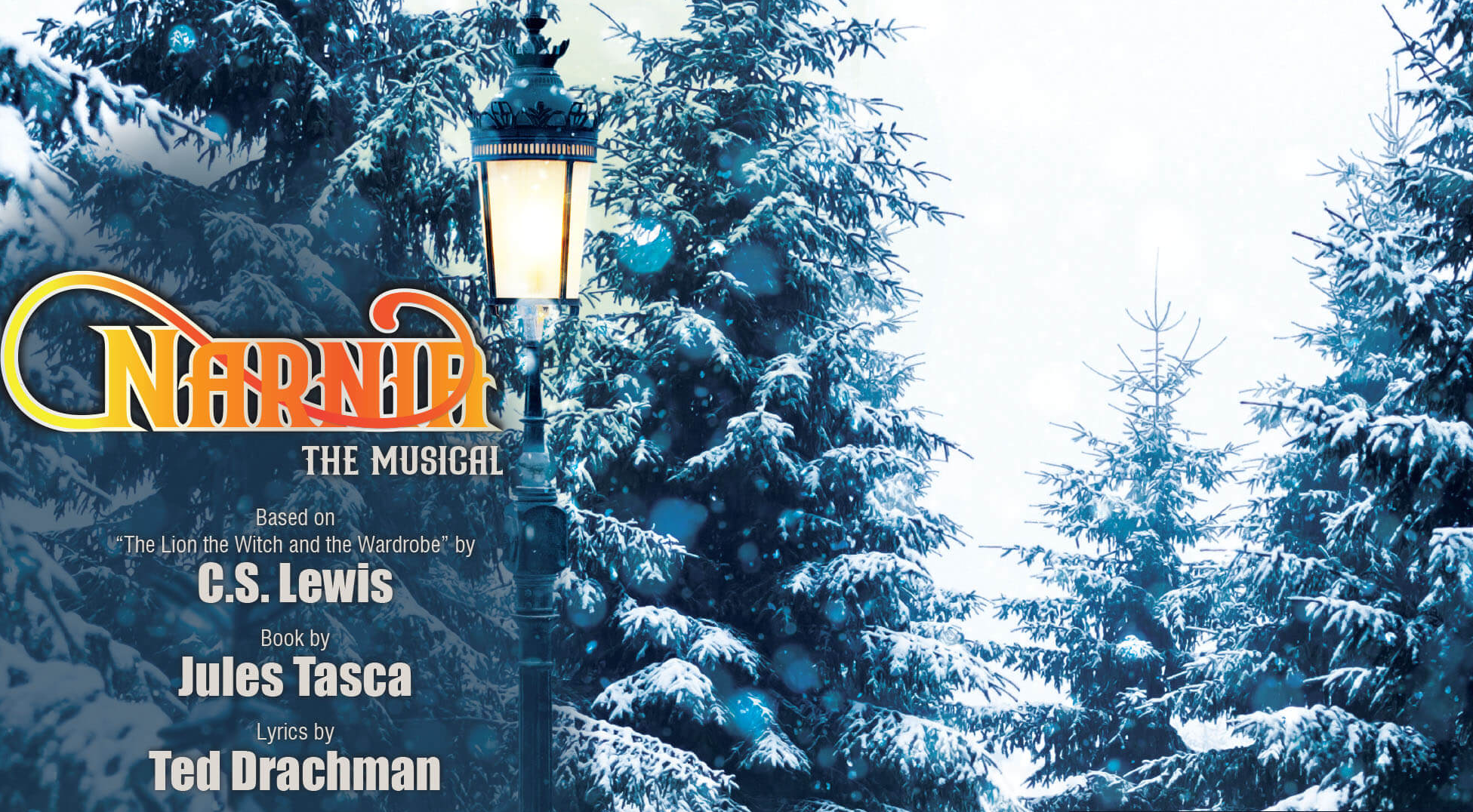 CASPER, Wyo. — “Narnia,” the musical dramatization based on the literary classic “The Lion, the Witch, and the Wardrobe,” debuts at Casper College Tuesday, November 30.

The adaptation finds the characters Peter, Susan, Edmund, and Lucy Pevensie being sent to the English countryside to escape the bombings in London during World War II, the college said in an announcement Monday.

Shortly after the four arrive at Marbleton Manor, they stumble across a magical wardrobe. Through that wardrobe, the four are transported to the kingdom of Narnia, where talking animals and creatures of fable and myth reside.

“The Pevensie children find Narnia itself is caught up in its own war, led by the tyrannical White Witch and her brutal police, said director Richard Burk in the release. “It turns out [that] the four Pevensie children hold the key to ending the war and returning Narnia to the benign leadership of Aslan the Lion.”

Performed on the Mick and Susie McMurry Stage in the Gertrude Krampert Center, the show runs from November 30 to December 4.

Shows begin at 7:30 p.m. with a noon performance Saturday, December 4.

Opening night November 30 is also a collaboration with the Osher Lifelong Learning Institute (OLLI). For $60 per person, ticket buyers will enjoy a Narnia-themed dinner, special presentations from the Theatre & Dance faculty, free OLLI classes or events, and prime seating for the premier.