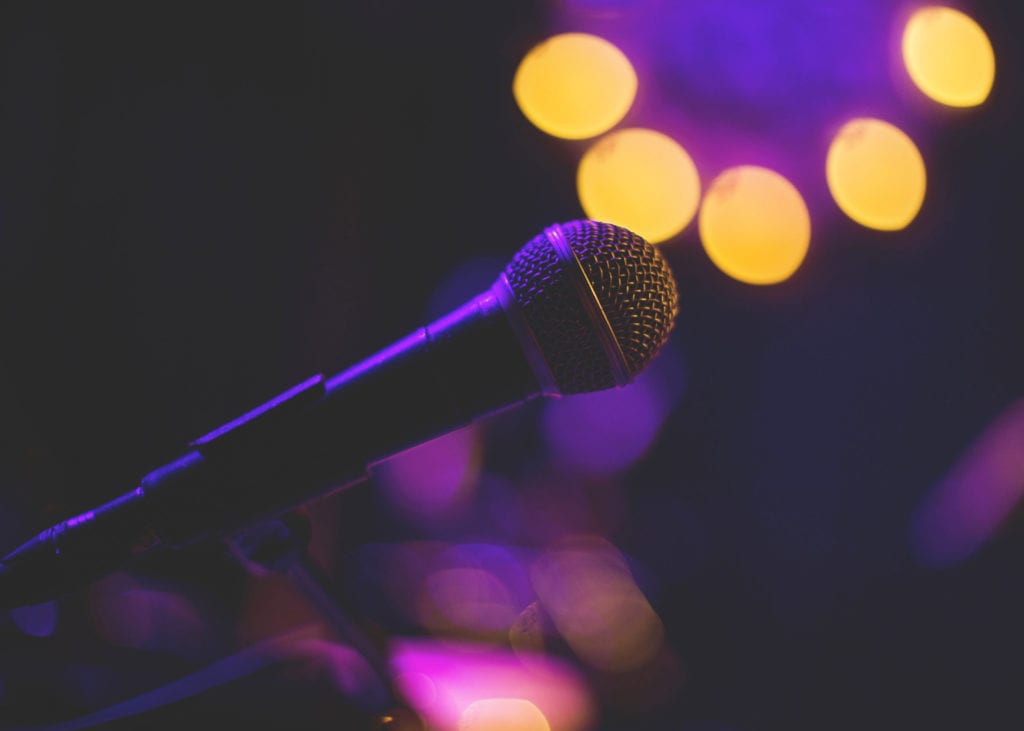 The announcement will come Monday morning.