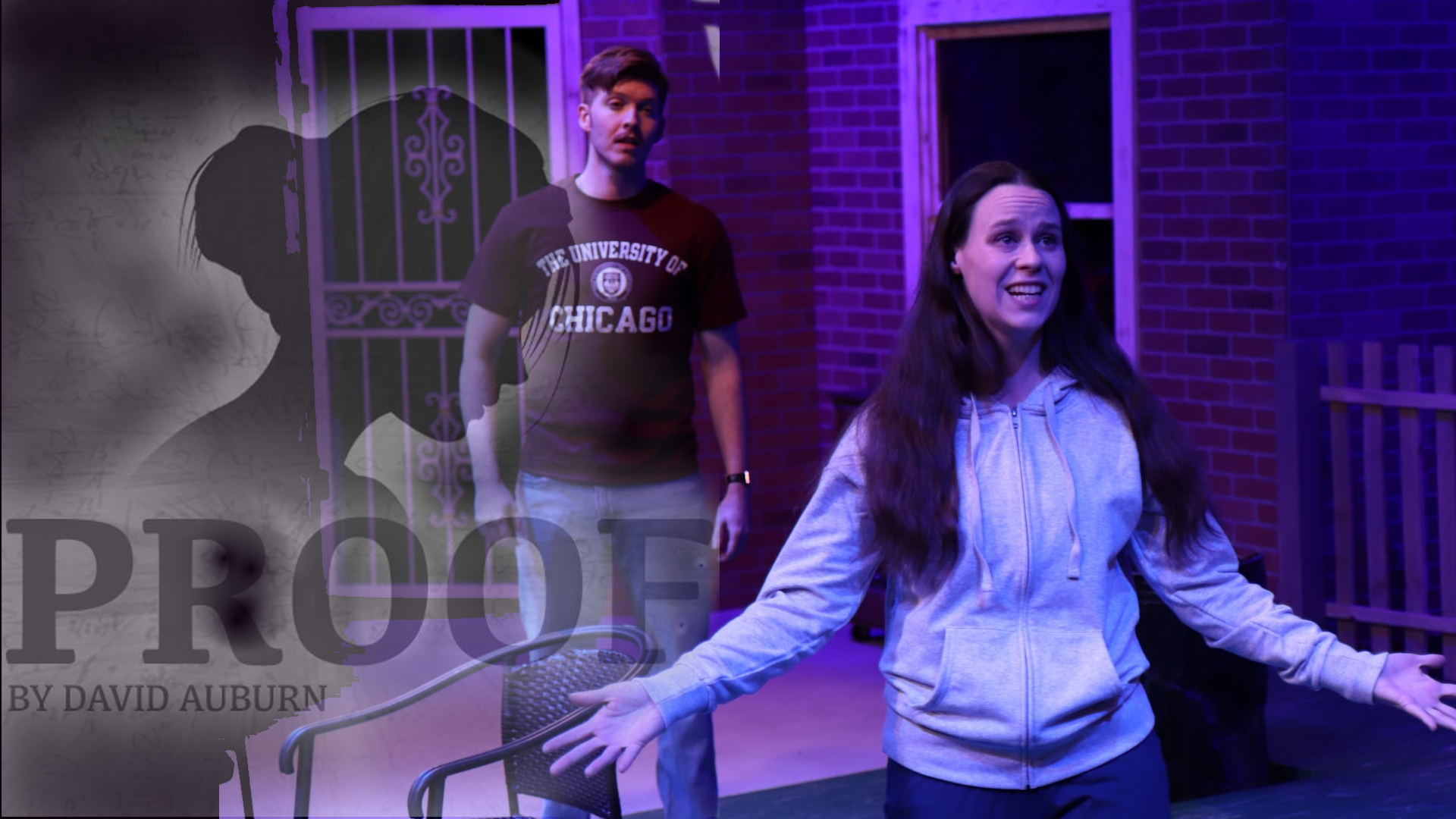 CASPER, Wyo. — Stage III’s production of the mystery-romance-drama Proof, written in 2000 by David Auburn, will enter its final weekend April 1–3.

“This is one of the best productions they’ve done in many years,” retired English professor Bruce Richardson told Oil City. “The audience I saw it with opening night was riveted. … At two points during the play, the audience gasped. I’ve not heard that happen too often.”

The play follows Catherine, a young woman investigating the notebooks of her recently deceased father, a brilliant but troubled mathematician. The drama unfolds with the arrival of her estranged sister and the meeting of Hal, one of her father’s former students.

“Over the long weekend that follows, a burgeoning romance and the discovery of a mysterious notebook draw Catherine into the most difficult problem of all: How much of her father’s madness — or genius — will she inherit?” Stage III said.

The play is directed by Marty Scott

Richardson said it’s also a pointed exploration of the worries, anxiety, and competition within the high-stakes world of academia.

“It’s pretty exciting stuff; the mystery part of it is very compelling and doled out … in a way that keeps the audience interested.”

Richardson also commended on the versatility of the cast, production designers, and director Marty Scott.

The final performances are:

Tickets are $13.50 for adults and $11.50 for students and seniors. They can also be purchased at the theater up to an hour before the performance.