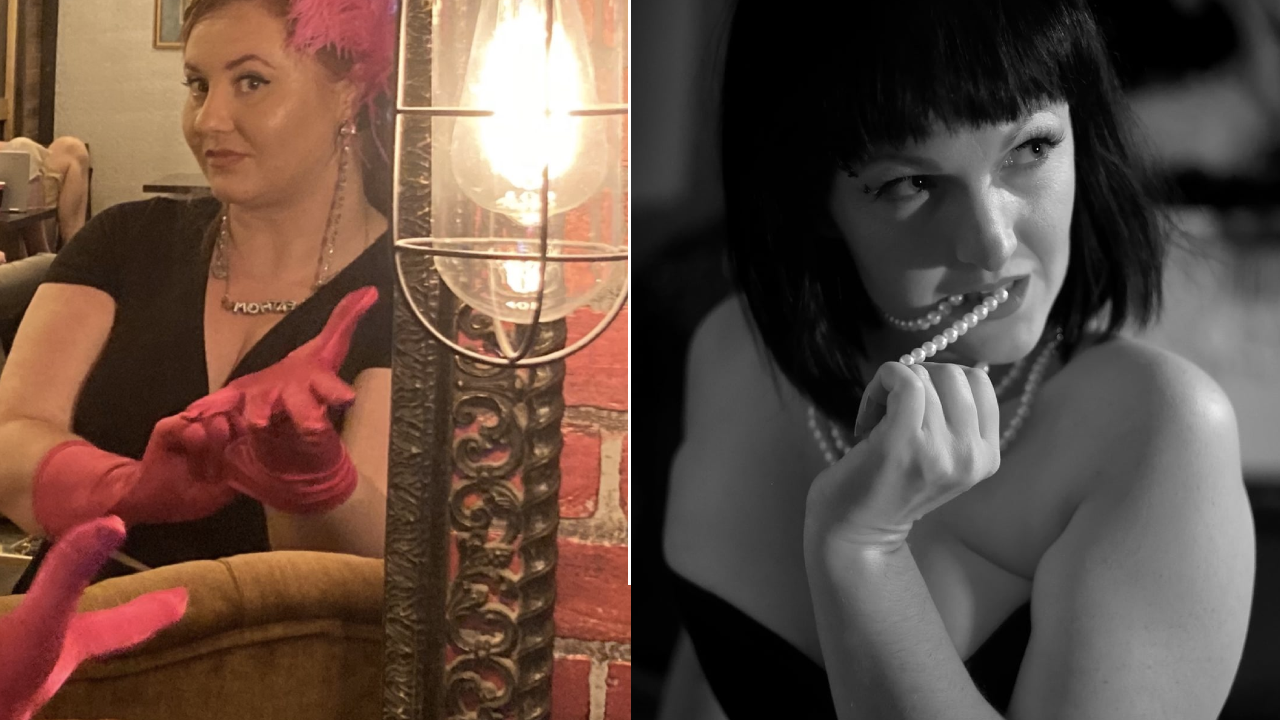 CASPER, Wyo. — The Keyhole Peepshow burlesque troupe is performing its latest show two nights in a row this weekend at the The Bourgeois Pig in downtown Casper.

The all-new spring-themed show “Cuties in Bloom” plays Friday and Saturday, April 22 and 23. Doors open at 8 p.m., and the show starts at 9 p.m.

There will be several group acts, as well as a new featured solo by performer Lemi Twist. Wyoming magician Byron Grey will again be the Master of Ceremonies and enlivening the evening with illusions. The show is for ages 18 and over.

Tickets are $10 and can be purchased with cash or by Venmo QR code at the Pig. Tips for performers are highly welcome.