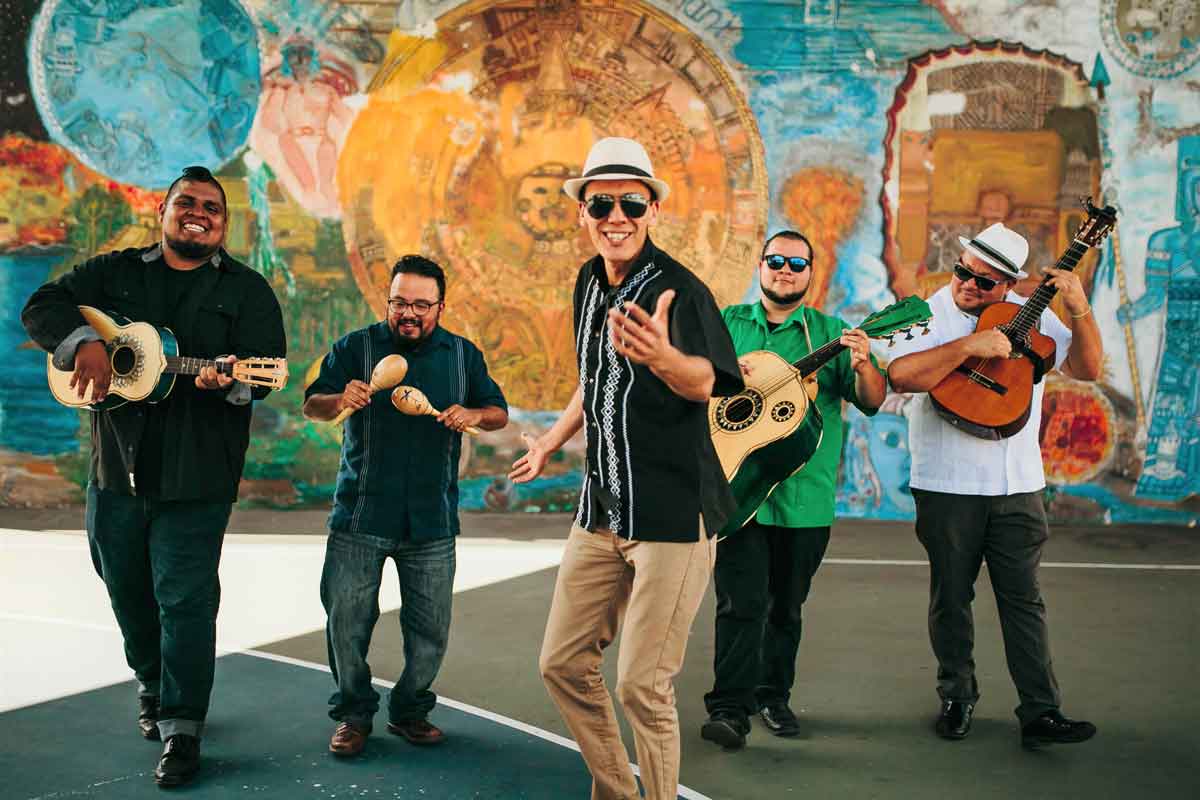 The band blends a variety of traditional and modern music, mixing Mexican and Latino styles that include folk and roots, Tex-Mex, norteño, reggae-cumbia, and American and Latin rock.

“Performing on stringed folk instruments accompanied by lively percussion, the band’s down-to-earth charm and harmonized vocals in Spanish and English have gained them acclaim from audiences across the country,” according to a release.

The act is performing in Casper thanks to ARTCORE. They are one of a number of attractions this weekend during the Fiesta WYO event, which will also include the dance group Las Angelitas Unidas y Los Rayos del Sol and vendors selling food and crafts. A jalapeño eating contest will also be featured for those macho enough to endure the caliente flavors.

The entire event is free to the public and will run from 4 to 9 p.m. Saturday.

More information on Jarabe Mexicano can be found here.