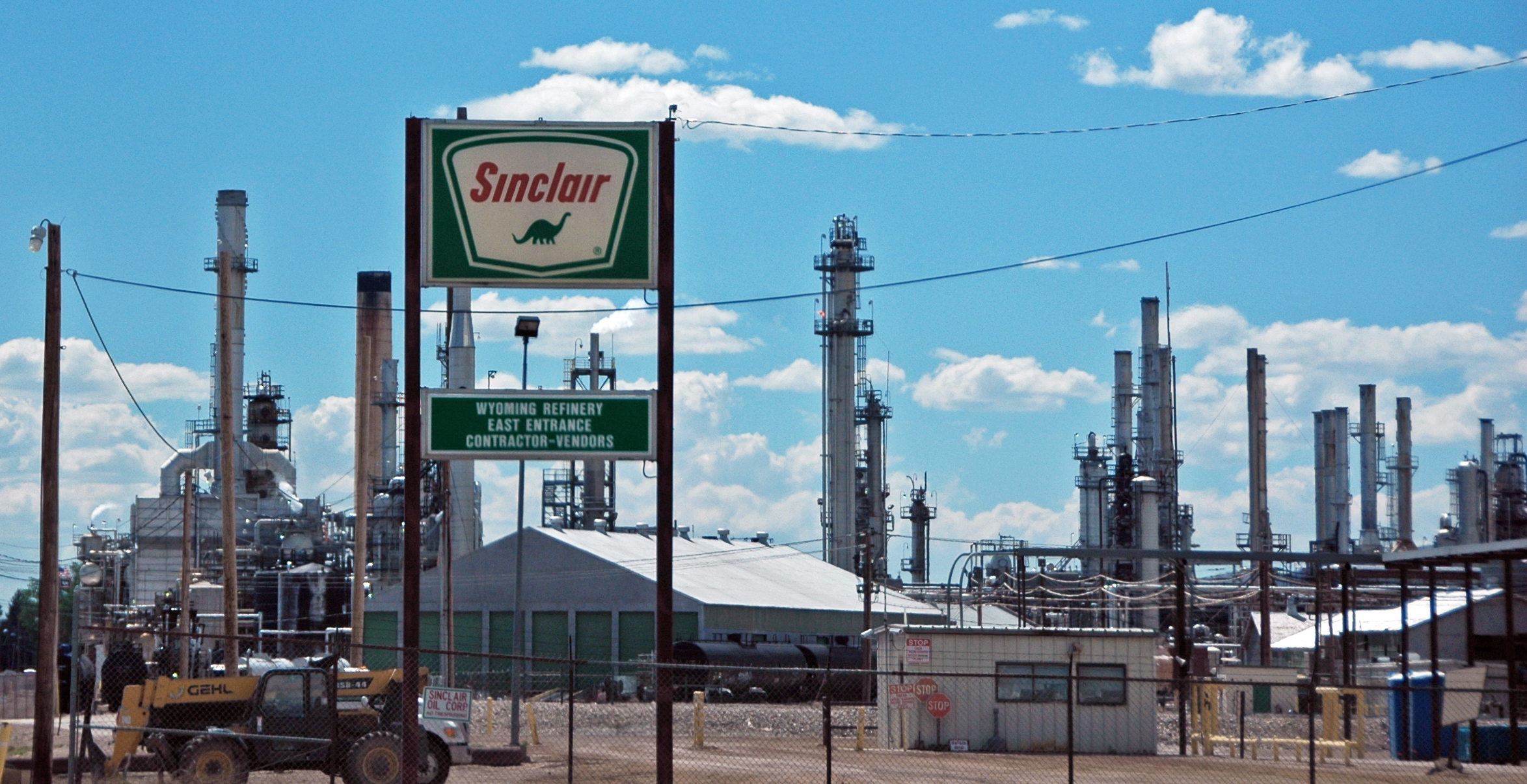 Before taxes, the lower of cost or market inventory valuation adjustment of $34.5 million, acquisition integration costs of $12.5 million and decommissioning charges of $500,000 related to the Cheyenne Refinery conversion to renewable diesel production decreased the corporation’s net income by $37.3 million.

HF Sinclair Corp. said its second quarter net income attributable to stockholders was about $1.22 billion. That’s more than seven times the $168.9 million it reported in the second quarter of 2021.

“HF Sinclair delivered strong financial results in the second quarter driven by robust performance in our refining, marketing, lubricants and midstream segments,” CEO Michael Jennings said. “Healthy free cash flow generation in the quarter allowed us to return cash to shareholders through dividends and share repurchases, further demonstrating the commitment to our capital return strategy. During the quarter, we also commenced start-up of the Artesia, New Mexico renewable diesel unit. With all of our previously announced renewables projects complete, we will continue to ramp up production of these assets as we expect to reach full production levels by the end of the third quarter. Looking forward, we remain focused on the integration of our newly acquired assets from Sinclair while maintaining safe and reliable operations.”

Earnings before interest, taxes, depreciation and amortization was $1.66 billion, up from $330 million for the same quarter of 2021.

The company said higher refining indicator margins in both the West and Mid-Continent regions, and following higher refining segment earnings in the quarter, promoted those earnings.

Branded fuel sales were 335 million gallons for the second quarter of 2022.

Net cash from operations totaled $1.53 billion for the second quarter of 2022.

During the second quarter of 2022, the company announced and paid a regular dividend of 40 cents per share to shareholders, totaling $90.2 million. It spent $110.4 million in stock repurchases. Its consolidated debt was $3.4 billion. Without HEP debt, which is nonrecourse to HF Sinclair, it was $1.74 billion at the end of the second quarter this year.

HF Sinclair’s Board of Directors said its regular quarterly dividend, 40 cents per share, will be payable Sept. 1 to Aug. 18 stockholders.

After the second quarter of 2022, HF Sinclair achieved annualized run rate synergies of over $90 million related to the Sinclair acquisition. Its working capital synergies exceed $100 million.

“The Company is currently on pace to exceed its target of approximately $100 million in annual run rate synergies within two years of the acquisition close date through a combination of commercial improvements, operating expense reductions and optimization of selling, general and administrative expenses.”

A webcast of its Aug. 8 conference call is accessible here through Aug. 22.