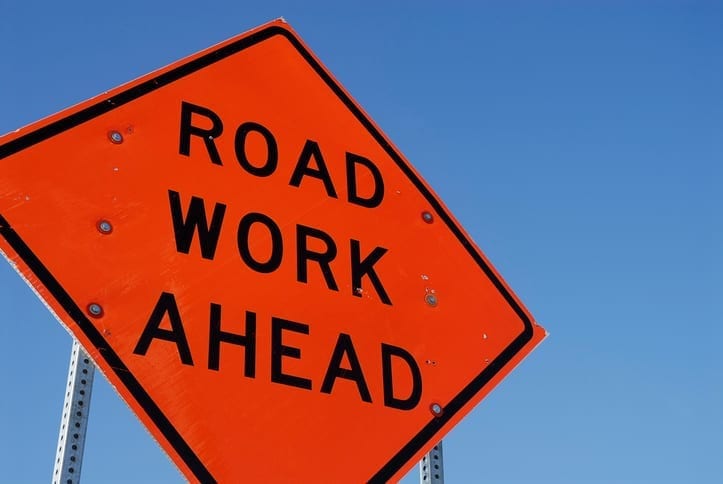 The project, which will take place at the intersection of 12th Street and Wyoming Boulevard, had originally been scheduled to begin on Monday, June 5th. WYDOT announced this week that the project has been bumped by two days and will now begin on June 7th.

The most significant impact of the date change will be that the beginning of the project will now happen, the day after the final day of public schools in the area.

During the course of construction, traffic will be reduced to one lane in either direction. At times, access to 12th Street from Wyoming Boulevard will be unavailable. A WYDOT release also notes there will be times when left turns are not available at the intersection.

The WYDOT announcement urged motorists to plan on alternate routes, and that Pedestrians use the north sidewalk along 12th street near the intersection.

The project is currently set to be completed before the August 21st eclipse.