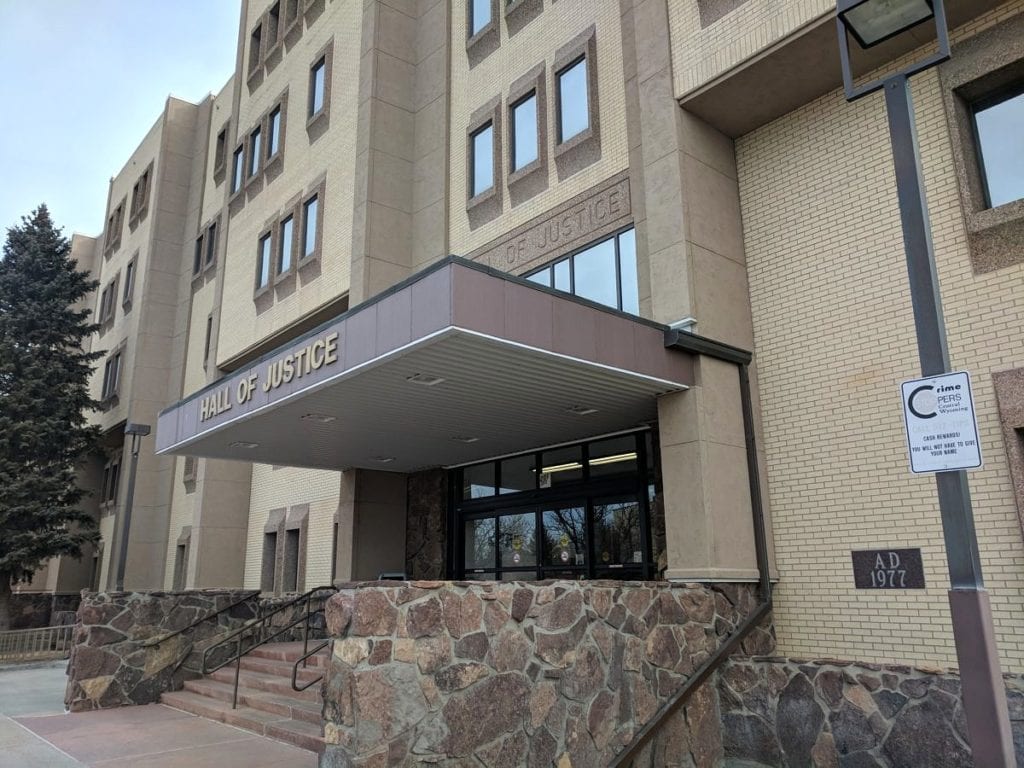 The Police Department thinks they’ve found a good firm to conduct the study, but Chaney told Oil City on Thursday, January 24 that a contract had not been finalized. Chaney said he thought the unnamed firm stood out from the other firms that applied to the City’s request for proposals (RFP). Yet the City Council needs to approve the selection before a contract can be finalized. The City Manager’s office said the item is not yet scheduled to go before Council.

Chaney said the Police Department wants to conduct the study to address some problems they have with the current headquarters.

“We have outgrown our facilities, the dispatch center is not even in our building,” he said. “Parking is a mess for us down here.”

Chaney said the assessment would not necessarily lead to the conclusion that a new headquarters is needed. It could also recommend remodeling the existing structure or other changes that might address the Police Department’s concerns.

“I want to make sure we don’t cross our arms like we’re mad and say we demand a new station,” Chaney said.

Nevertheless, Chaney said he thinks addressing the space concerns would be good for the police department and the community. He and Tremel attended a public safety design conference in April 2018. They started to think about police headquarters as a center for community outreach.

“We want to be an anchor in the community,” Chaney explained. “If we had the space for a basketball hoop, that would allow members of the community to come down and get to know us.”

Chaney said he wants the community to have a voice in proposing changes to the headquarters.

“We would like to open our doors for anyone to come look at what’s happening,” he said. “It is important that we involve the community in the process.”

The timetable included in the RFP expects the assessment to be concluded by August 30, 2019. Further decisions on how to move forward would follow. That RFP is available on the City’s website.