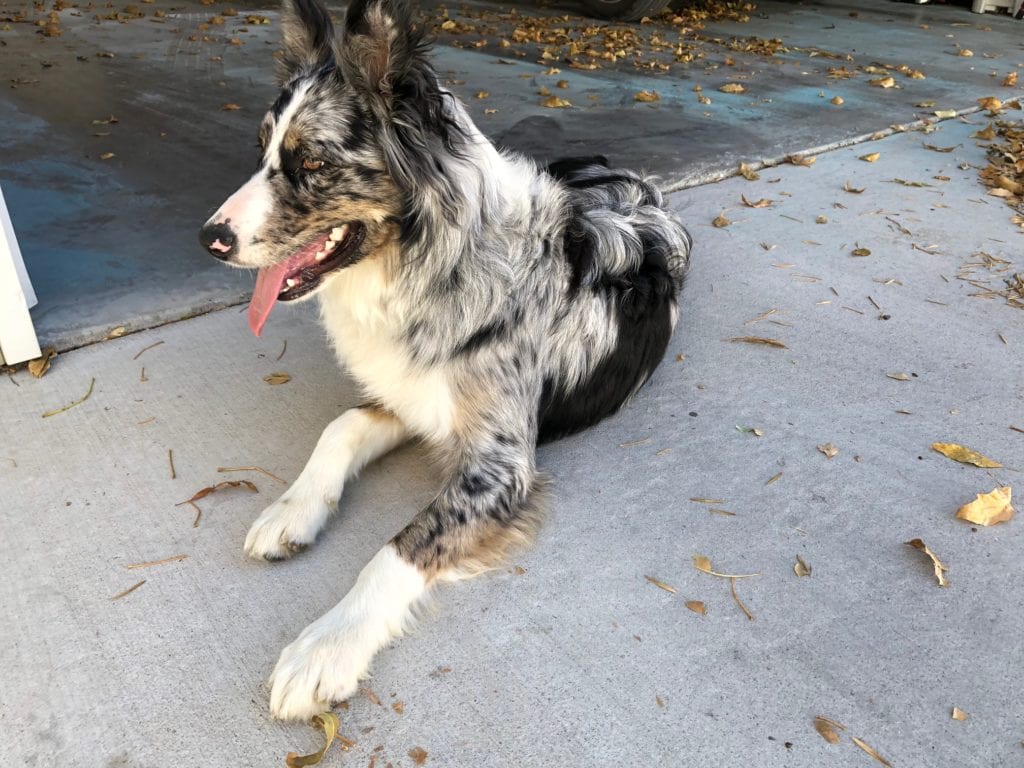 Councilman Chris Walsh opened the discussion with the suggestion that the Council change language to allow dogs to be off leashes while on their owners’ property so long as they are under “direct supervision.”

Councilwoman Khrystyn Lutz said she’d heard from many citizens also concerned that the proposed leash laws were too strict.

The Council asked City Attorney John Henley to find ways to amend the language in the proposed ordinance to make the exception they were considering.

The move to have Henley look into making those changes received the Council’s vocal consent.