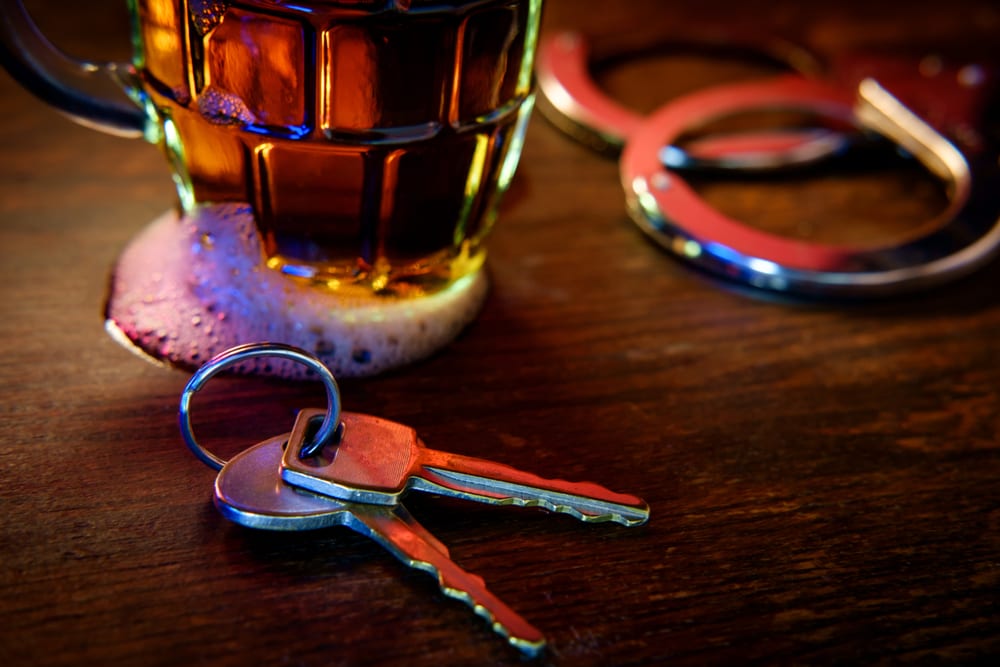 Update: Assistant City Manager Fleur Tremel provided a clarification to Oil City regarding the timing of the Council’s tabling of the Liquor Ordinance.  She said that Council is expected to officially table their proposed changes to the ordinance during their February 5 work session. Once tabled at the work session, the second public hearing for the Liquor Ordinance changes would be set for the February 19 City Council meeting.

The City Council said it would likely postpone moving forward with proposed changes to the Liquor Ordinance at the Tuesday, Jan. 29 work session.  They wouldn’t officially table the issue until its second public hearing during a Council meeting in February.

“I think we’ve got enough uncertainty to this that it would be unwise to just move through the second and third hearing,” Casper Mayor Charlie Powell said during the work session. “There’s been a lot of concern in the community about this.”

Councilman Mike Huber said he was concerned that the proposed Liquor Ordinance changes might unintentionally erode protections against dram law liability, which refers to laws that hold establishments liable for crimes committed by over-served patrons.