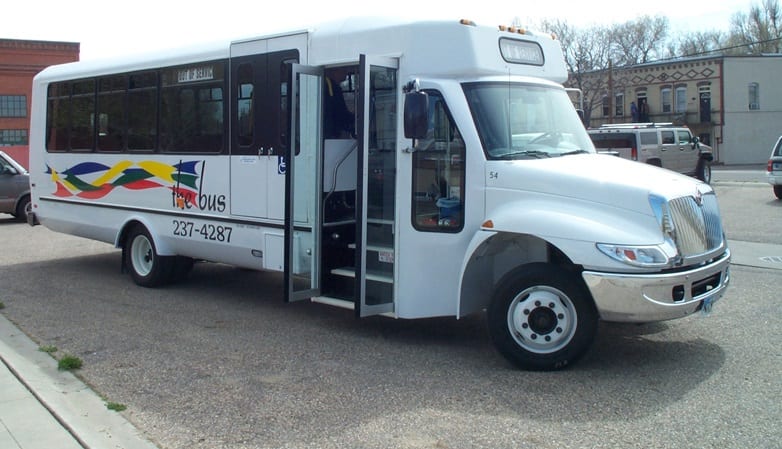 Courtesy of the City of Casper

Kloke explained several adjustments that were made after MPO and CATC considering feedback that came out of the public comment period, which concluded on January 10.

Once such change added a stop at Grace Lutheran Church on the green route to service Natrona County High School after learning from the public surveys and comments that a stop near NCHS was important to riders. All the changes can be viewed on the proposed route maps, included in Council’s weekly work packet.

A cost analysis presented in the Council’s packet found that the route modifications would save CATC/The Bus roughly $7,083 annually. MPO and CATC have been considering the route changes to save costs and to better service riders.

Kloke acknowledged that the savings were not as great as some had hoped.

“It’s not a huge amount,” he said, pointing out that the figure was just an estimate. “We’ll know more a year from now.”

While the potential savings may be less than expected, Kloke was still optimistic that the route changes would be an improvement for Casper bus riders.

“People want faster routes and coverage to popular destinations,” he explained. “I think we’ll save a little money while serving more riders.”

“What we’ve learned from this is that the public transit system is an important piece of public infrastructure,” Kloke continued. “Even more important [than the cost savings] is how many people its going to serve.”

Results of the public survey found that the public was generally in favor of the proposed route modifications. A summary of the survey’s results was included in the Council’s work packet.

The Council agreed to put the proposed changes on its agenda for approval following Kloke’s presentation.