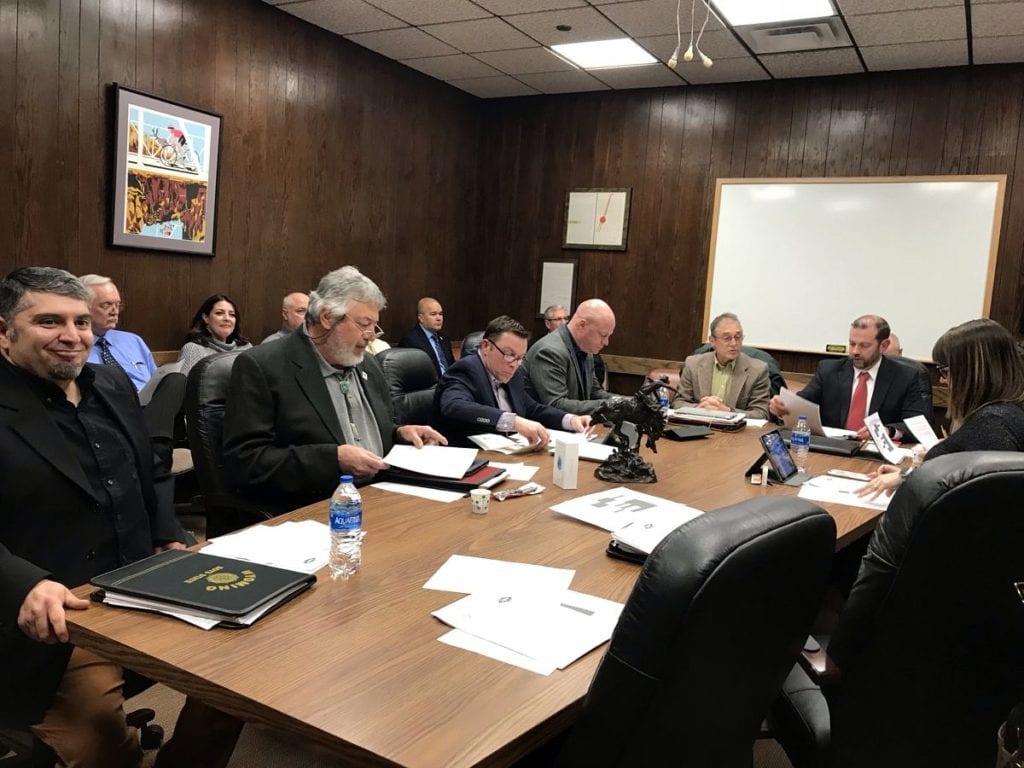 The Casper City Council will hold a regular work session at 4:30 p.m. Tuesday, February 12 in the Council Meeting Room at City Hall. The agenda for the work session includes the following:

The detailed agenda for Tuesday’s work session is available at the City’s website here.