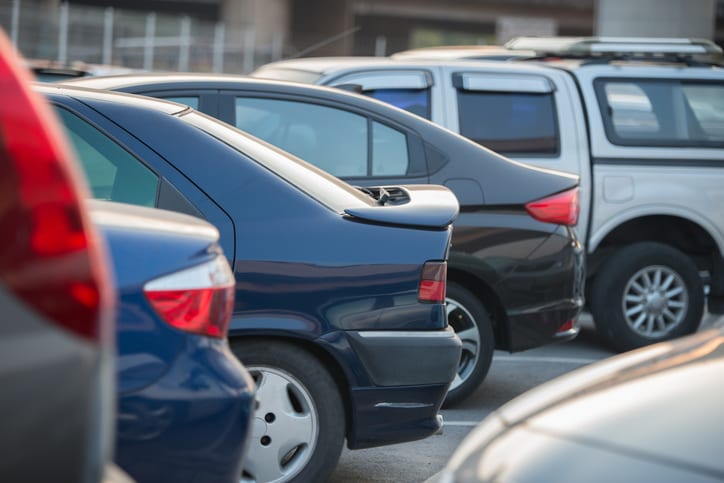 Napier raised the issue because Council had received requests for assistance from residents on Linda Vista Drive who said Kelly Walsh students were parking in front of their home.

Napier said that the City had reached out to the rest of the neighborhood to see whether they also thought parking was a problem. He said that most of the residents in the area said they didn’t want any parking restrictions in front of their house.

“We don’t believe we need an ordinance enacted,” Napier said.

Nevertheless he wanted to give Council the chance to consider the issue and give their recommendations. After listening to Napier, the Council agreed to Napier’s proposal on how to tackle the issue.

Napier said that he thought it would be best to continue the City’s policy of allowing individual residents to request Critical Parking designations in front of their residences if they thought that parking was an issue for them.

He suggested doing this rather than enacting more widespread restricted parking zones since most of the residents in the area seemed opposed to that approach.