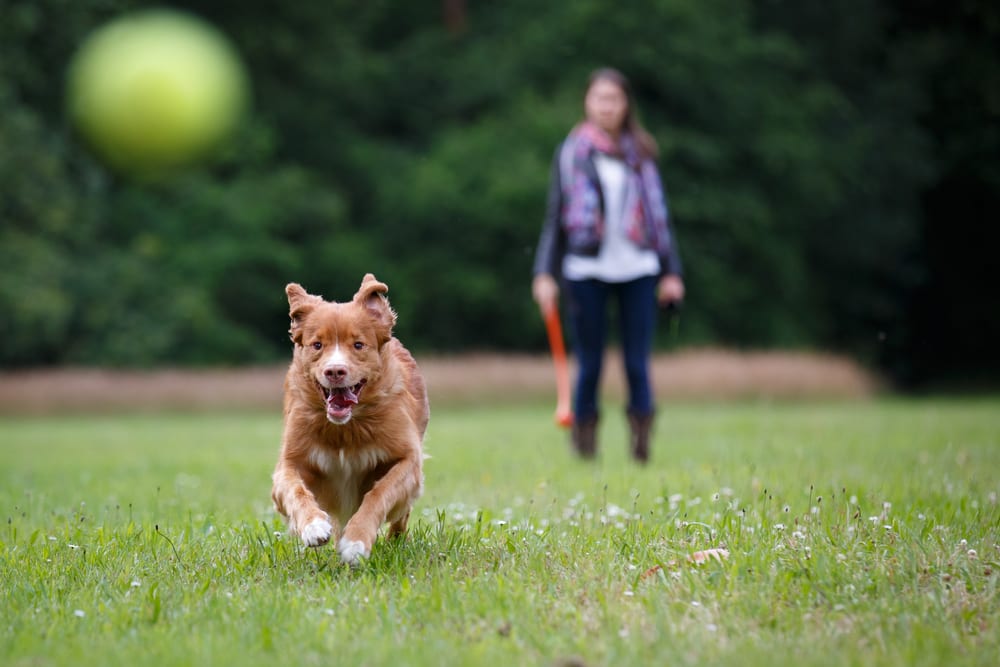 Councilman Chris Walsh said the intent of the ordinance was to ensure public safety.

“I hope our intent is translated properly,” Walsh said at the meeting.

Council added several technical amendments Tuesday before passing the new ordinance. One such amendment was to clarify that people who obtain permits to use City spaces for things like dog shows could indeed have the dogs off leash.

Some citizens told Council before the vote that the ordinance would give too much power to neighbors complaining about barking dogs or dogs that escape despite intact fencing.

Councilman Chris Walsh reassured the citizens that the ordinance was not something that could get someone easily in trouble without substantial evidence. He also said their were provisions included for dogs that escape properly fenced yards.

“These all have to be convictions,” Walsh said. “There’s also provisions for dogs that escape beyond a person’s power.”

At issue was a concern that dog owners would not be allowed to have dogs off leash on their own properties. The Council passed Walsh’s amendment during the Feb. 5 meeting allowing dogs to be off-leash on an owner’s property so long as the owner is outside in the same area with the animal.

The new ordinance forbids animals from being “at large.” It furthermore requires that fencing is able to “sufficiently control the animal.” It furthermore lowers the bar for an animal found to have bitten someone to be considered “vicious.”

In addition to dogs that have attacked people or other domestic animals, pets that have followed or chased people in a menacing manner or interfered with postal workers may be considered vicious according to the new ordinance.

The ordinance requires animals considered vicious to be securely caged or muzzled and restrained when off the owner’s property.

The new ordinance contains a number of other changes to the old Animal Care and Control ordinance. Some members of the public attended previous Council meetings to ensure the ordinance did enough to ensure animals were guaranteed proper protection against the weather and against the risks associated with tethering.

Walsh said during the Feb. 5 meeting he thought the language against animal cruelty in the new ordinance ensured that pets had sufficient legal protection.

The ordinance defines “reckless owners” as anyone having been found in violation of the ordinance three or more time in an 18 month period. Anyone violating the rules pertaining to “vicious” animals two or more times in a three year period is also considered reckless. Reckless animal owners will have their animal licenses revoked.

Other changes in the new ordinance include definitions and language updates to the previous code. The full ordinance can be seen in the Council’s work packet.

“Is it perfect?” Councilman Mike Huber asked of the new ordinance. “No. But I think it is a good reasonable accommodation for all of these [concerns].”

Mayor Charlie Powell also said he thought the decision was reasonable. He added that Council could continue to work on pet related issues going forward. He suggested considering new dog parks or designated dog areas of Casper’s existing parks as possible thing for Council to think about.