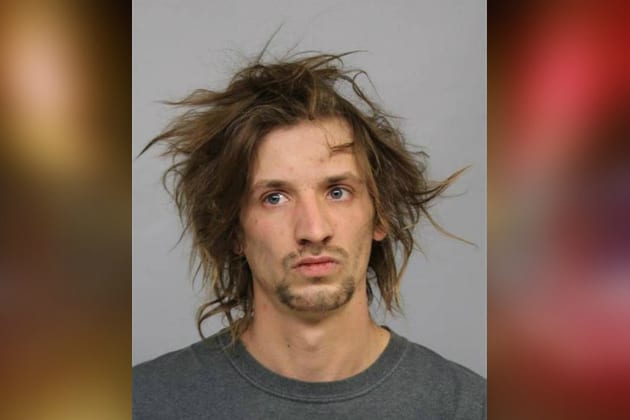 Casper Police held a press conference in the Summit Room of the Casper Events Center on Wednesday afternoon regarding Tuesday morning’s home shooting.

According to Casper Police Chief Keith McPheeters the victim of the shooting incident, Deborah Steplock, had injuries that were classified as not survivable.

McPheeters also identified a suspect in the case as the victim’s adult son, Andrew Steplock.

The victim was said to be alive at the time of the press conference, but only as so the family can make her final arrangements.

As per her wishes, Deborah Steplock has been kept on life support in order to prepare her organs for donation, according to a CPD Facebook post.

Earlier today, Casper Police announced that Deborah Steplock, age 58, was the victim shot inside the home on the 100 block of East Tenth Street early Tuesday morning.

Police arrived at the home around 1 a.m., that morning, responding to a security alarm when they discovered the scene. According to a Facebook post by the CPD, the victim’s husband was performing first aid when police arrived.

The suspected shooter was found and arrested around 11 p.m. on Tuesday night in Larimer County Colorado, according to police. Steplock faces recommended charges of Murder in the 2nd Degree, Aggravated Burglary, and Possession of a Firearm with Unlawful purpose.

Police said agencies have been involved in the case, including local, Federal and agencies in Wyoming and Colorado.

CPD says that there is no current threat to public safety.

Steplock was arrested in Natrona County on Feb. 21, 2019 for a charge of Controlled Substance Possession. McPheeters says that the arrest is unrelated to the shooting incident.

McPheeters says that the investigation is ongoing.

Update: 2/27/19 5:18 pm Casper Police Department has provided a booking photo for Andrew Steplock. This story was updated with the photo.

Dan Cepeda and Trevor T. Trujillo contributed to this report.