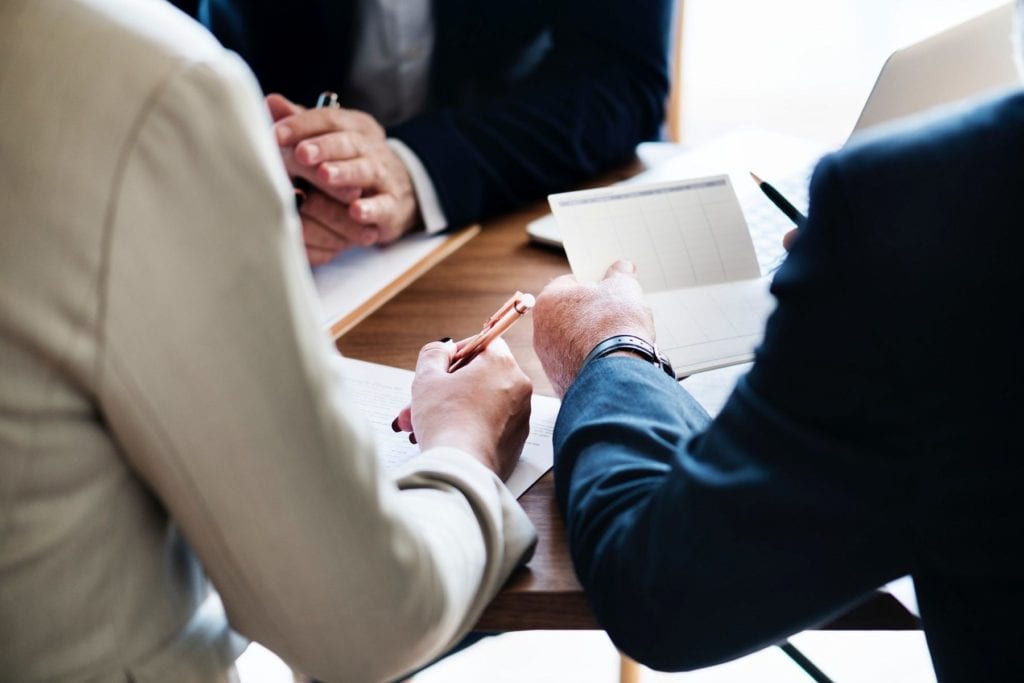 City Manager Carter Napier explained that only “Priority I and II” capital requests were being suggested for Council to provide funding for when they set the fiscal year 2020 budget.

A memo from Financial Services Director Tom Pitlick in the work packet explains that each City department sumbits a Capital Improvement Plan anticipating their capital needs over the next five years.

These plans are submitted as part of the City’s process for establishing the fiscal year 2020 budget, the memo explains. The plans prioritize needs on a 1-5 scale. For fiscal year 2020, $76,483,720 was requested across all priority levels, $56,966,370 of which are non-enterprise fund requests.

Napier said that the City has an unanticipated $2.5 million in available one percent No. 15 capital funding.

Some Council members expressed a concern that the City should be careful not to become too reliant on the one percent sales tax funds for essential projects.

“We may not always have that,” Councilman Bob Hopkins said.

“It has always troubled me greatly to fund necessary projects with an optional sales tax,” Councilman Mike Huber added.

Council’s review of the proposed budgeting included discussions of the following items:

Priority I and II non-enterprise capital requests total $24,155,091, but that amount was reduced to about $15.35 million after the Police Department’s $8.8 million Priority I request for funds for a new police station was removed due to the City seeking alternative funding sources, Pitlick’s memo states.

Napier said that the City has $2.5 million in available one percent No. 15 capital funding. Were Council to approve all the Priority I and II items the City proposes for that funding, $401,647 would be left over in that account.

Napier said he thought Council could consider moving that left over funding into the Opportunity Fund, which has a balance of $7,800,000, according to the work packet. Only one project is proposed that would draw from the Opportunity Fund, $250,000 for a Quad Chair Lift Design for the Hogadon ski lift.

The one percent No. 16 capital funding source has a balance of $10,945,000, according to the Council’s work packet. Were Council to approve all projects that would draw from this funding, $946,000 would be left over.

The Capital Project Fund No. 30 has $2,100,000 in available funding. The proposed expenditures from that fund would reduce that account to $834,380, the proposed budget spreadsheet shows.

The Capital Equipment Fund No. 31 has $2.5 million available, which would reduce to $1,944,169 were Council to approve the proposed expenditures.

The Perpetual Care Fund has $608,500 in expendable interest, according to the budget spreadsheet. $25,245 would remain in this fund were the proposed budget expenditures to receive Council’s approval.

$136,100 in Grant and Loan funding would all be expended under the proposed budget. $466,956 in Reserves funding would likewise be exhausted.

Details of the requests are included in the work packet.

Napier said that Council would establish a FY 2020 budget sometime in May or June.