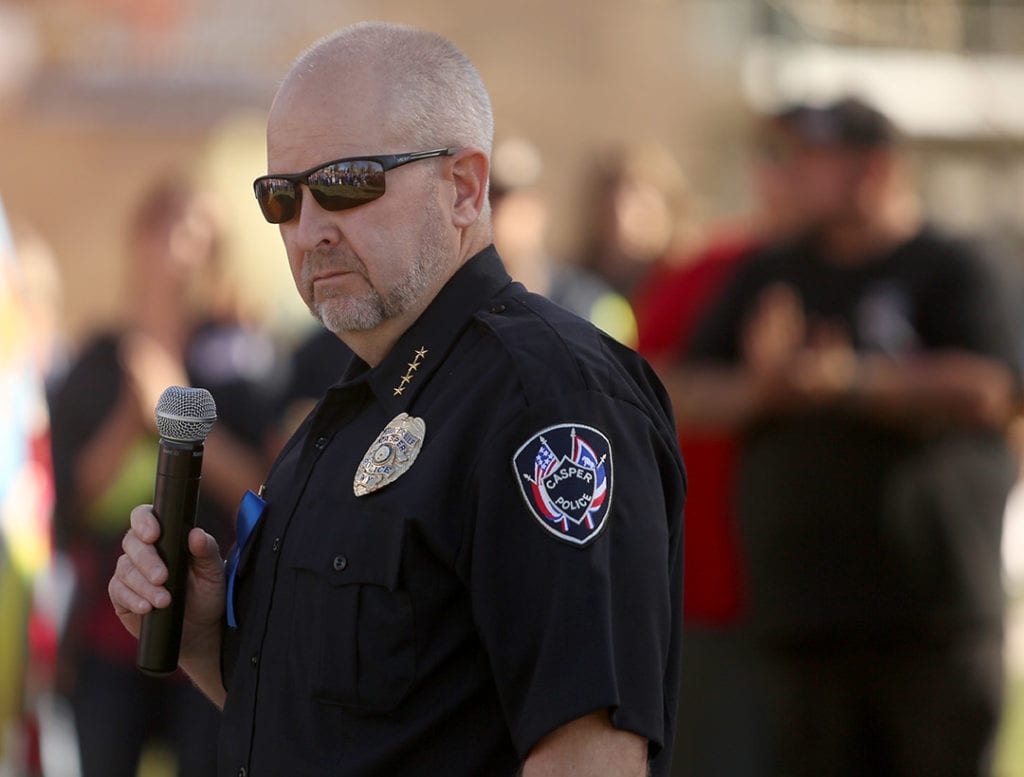 According to a written statement from the Casper Police Department, the PIO position has transitioned from a traditional uniformed officer role to a civilian role.

The position was previously held by Casper Police Detective John Hatcher who left the department earlier this year.

“With this change, CPD hopes to continue to grow in relationship and transparency with the community through increased communication, engagement, and partnership,” the written statement said. “The primary focus of a PIO is to create an open environment for the flow of information and ideas between the community and police department through various avenues such as news media and social media. The PIO serves as the spokesperson and media liaison for the department.”

The department announced that the civilian position will be filled by Rebekah Ladd, who was selected after a five-month hiring process.

“The men and women at the Casper Police Department are all members of this community who strive every day to make it a safe place for all of us.” Ladd said. “I am honored to have the privilege to serve my community in this way and use my skills to support the efforts of our dedicated law enforcement. It is my goal to build upon the strong presence the department already has within the community while continuing to implement new and creative strategies to better communicate and foster relationships.”

While working remotely for the Army, Ladd also took on the role as Assistant Director for the Wyoming Eclipse Festival, where she helped prepare the Casper community for the Total Solar Eclipse in August 2017.

SLadd has lived in Casper for three years along with her family.