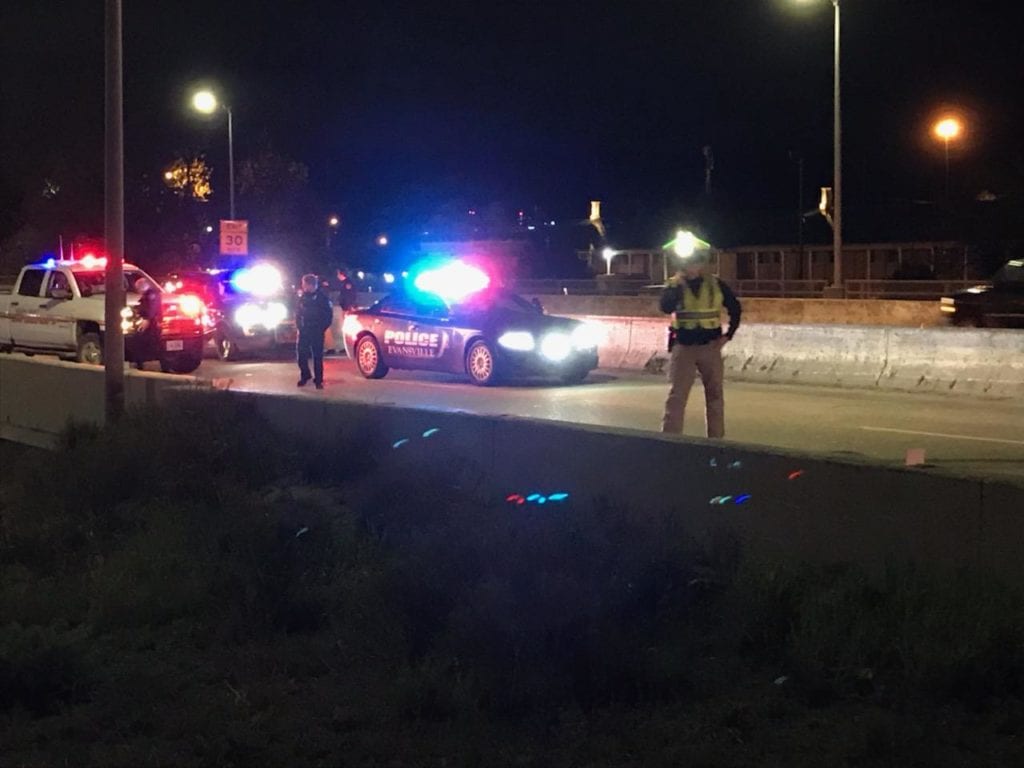 The Natrona County Coroner’s Office has released the name of a man who died on May 20th on I-25 in Casper.

According to the release, Christopher Jacob, 26, was pronounced dead at the Wyoming Medical Center from a self-inflicted gunshot wound.

Jacob is from the Gillette area, according to the release.

The incident happened this Monday after a police pursuit on I-25. The truck Jacob was driving appeared to have hit the median before the shooting.

Wyoming Division of Criminal Investigation confirmed earlier this week that a man was taken to the WMC after a self-inflicted gunshot wound, but has not released any other information on the case.