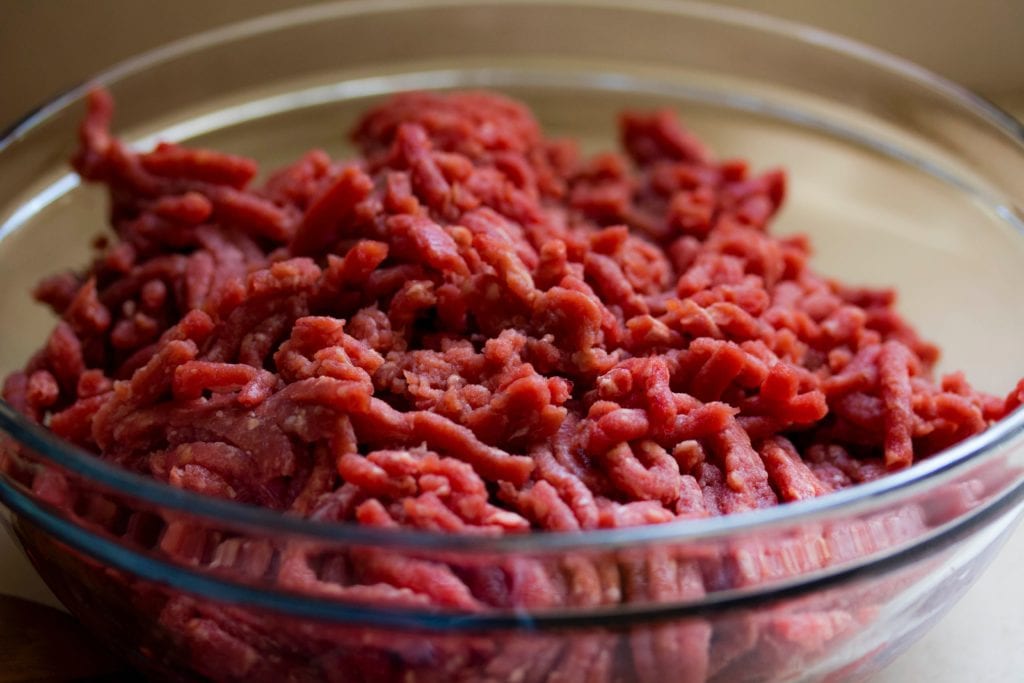 The United States Department of Agriculture (USDA) announced the recall of approximately 62,112 pounds of raw beef products that may be contaminated with E. coli.

According to a press release sent out yesterday, the beef was processed in the Aurora Packing Company, Inc.’s North Aurora, Illinois, factory and shipped nationwide for further distribution and processing.

The USDA says there have been no reported illnesses so far, but the potentially deadly bacteria was found in random sample testings performed by the USDA’s Food Safety and Inspection Services.

The recall comes just before the Memorial Day weekend, when many Americans expect to kick off the outdoor grilling season.

A spreadsheet of the labels can be seen here.

According to the USDA, E. coli “is a potentially deadly bacterium that can cause dehydration, bloody diarrhea and abdominal cramps 2-8 days after exposure to the organism.”

The risks are most serious for children under 5 and older adults, according to the USDA.

The USDA recommends cooking meat to 165 degrees in order to kill all bacteria.