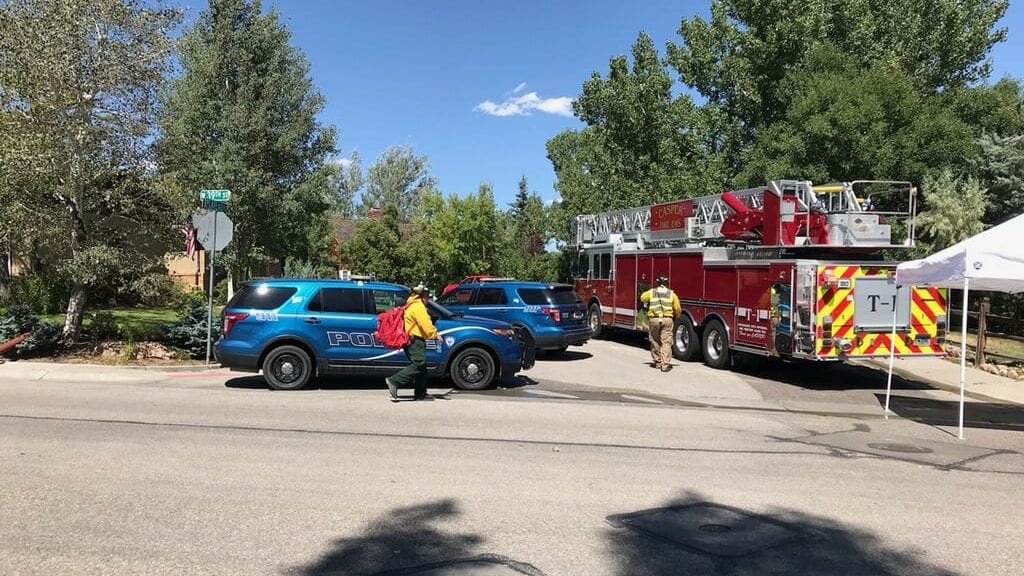 CASPER, Wyo. — Casper firefighters, police and other city staff were involved in the emergency response to a house explosion on Monday, Sept. 2.

City Councilman Mike Huber offered a resolution to formally thank first responders and other staff involved in clean-up after the incident.

The city council voted to approve this resolution on Tuesday.

“I think everybody is aware of the explosion we had,” Huber said. “This is the first and only one that I can remember. That was a very, very extraordinary event that happened yesterday.”

Huber pointed out that emergency responders had to deal with a “very challenging and dangerous situation.”

No injuries were reported from the explosion which damaged multiple homes in the area. Huber said that he thought it was important the council recognized that city staff worked toward a “rapid stabilization” after the incident.

The resolution extended gratitude to all agencies and departments involved in the response.

The explosion occurred on the 3800 block of Plateau Place.

The council suspended their ordinary rules to introduce the resolution out of normal order.