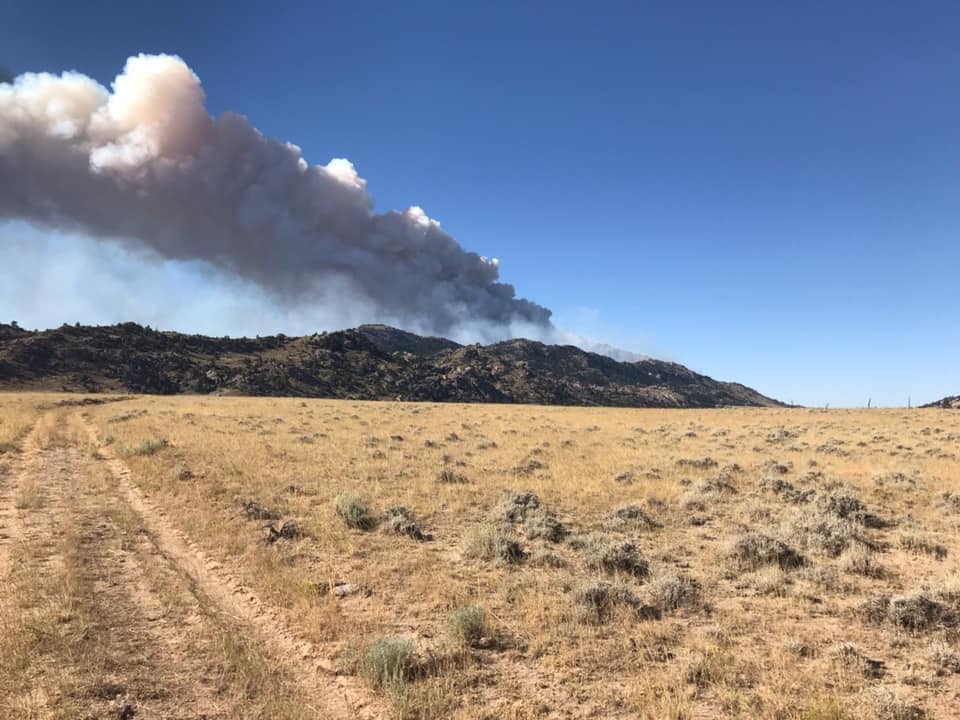 The Pedro Mountain Fire southwest of Alcova is 82 percent contained, according to a release from the Wyoming Bureau of Land Management.

The fire, which started on August 24 from a lightning strike, has burned 23,408 so far.

Structure protection is no longer needed, according to the release, and crews are working on containing hot spots.

The release says some residents were “surprised to see there is still some green around their homes” in yard areas crews were able to save.