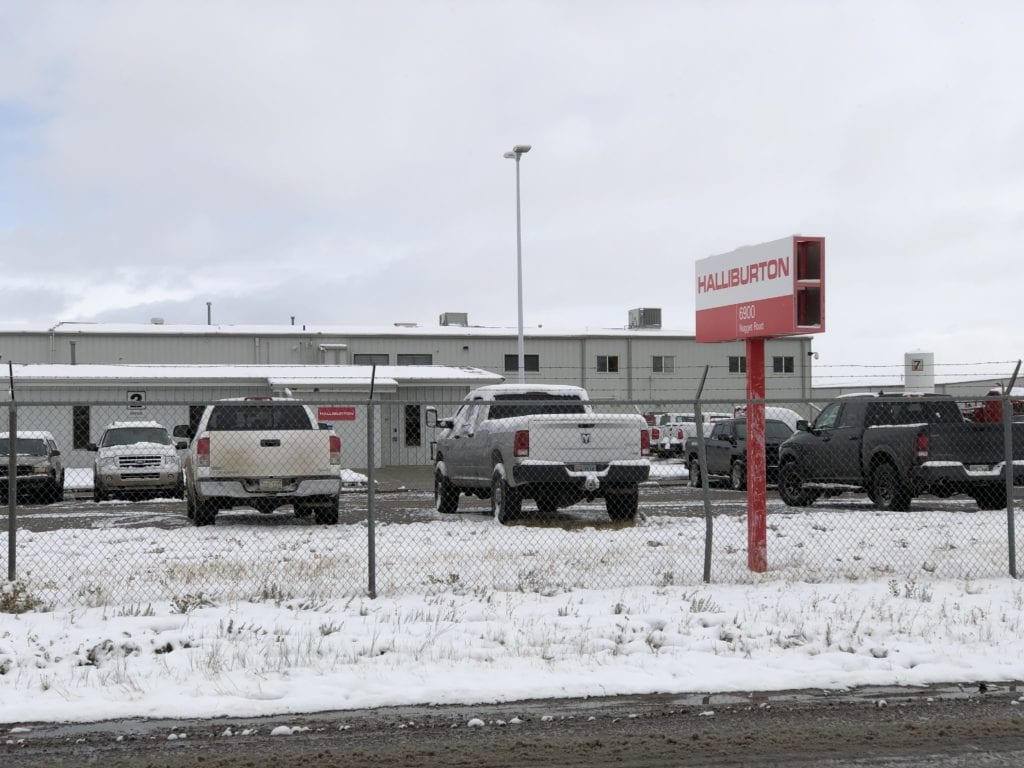 A company spokesperson said by email a total of 650 employees were laid off across its Rockies operations, including Colorado, New Mexico, North Dakota and Wyoming.

The statement says the employee workforce in Rock Springs was reduced due to “local market conditions.”

“Making this decision was not easy, nor taken lightly, but unfortunately it was necessary as we work to align our operations to reduced customer activity,” said the statement.

The number of Wyoming employees included in the layoffs was not given, but the reduction in Casper was described as “minimal.”

Halliburton said the majority of employees were given the option to relocate to other company operations “where more activity is anticipated.”

According to its website, Halliburton’s workforce includes “60,000 employees, representing 140 nationalities in more than 80 countries.”