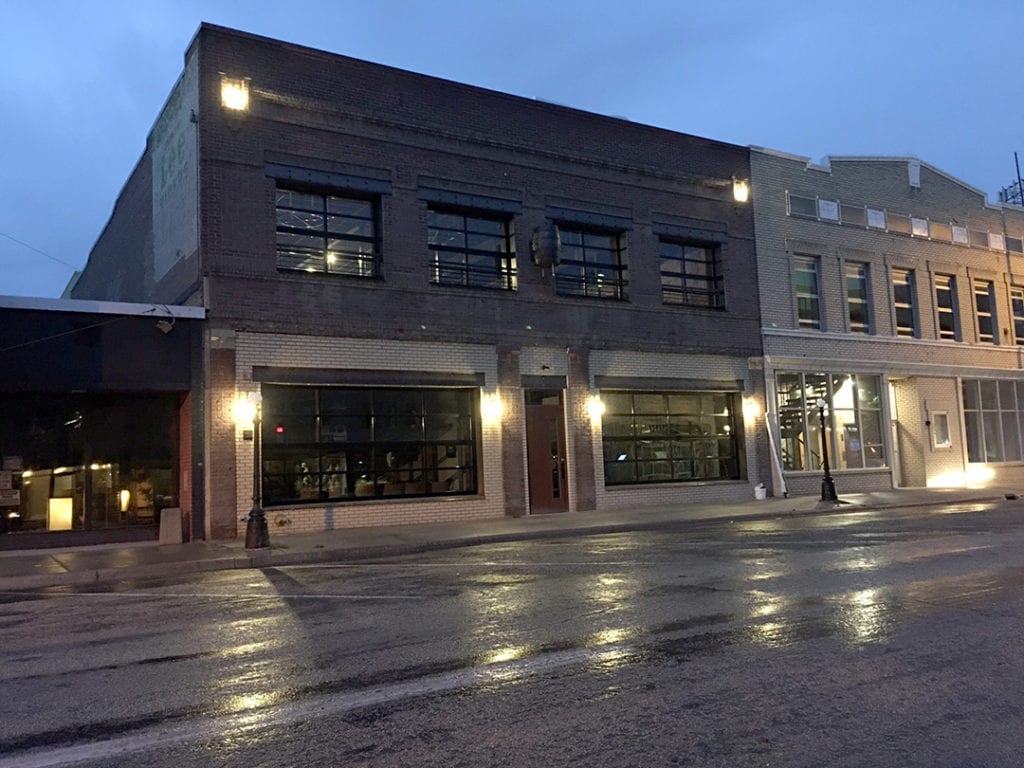 CASPER, Wyo. – A popular regional steakhouse chain has applied for a liquor license at the address of the former historic Wonder Bar.

According to a copy of the application to the City of Casper, Casper Chop House, LLC is requesting a transfer of a liquor license ownership from 30H7 Hospitality, LLC at 256 S. Center Street, the location of the historic building that for decades housed the Wonder Bar.

The application asks for a combination bar and package store license, and indicates that the applicant will lease the building.

Rib & Chop House has built restaurants in a number of Wyoming cities, including Cheyenne, Gillette, Sheridan and Laramie. The Bozeman-based company also operates restaurants in Colorado, Montana and Utah, according to their website.

Rib & Chop has not responded to requests for comment from Oil City News.

The C85 Wonder Bar closed in early February this year. It had reopened in 2017 with a complete gut remodel after being purchased by the Cercy family. It had operated as the Wonder Bar off and on at that location since the early-1930s.