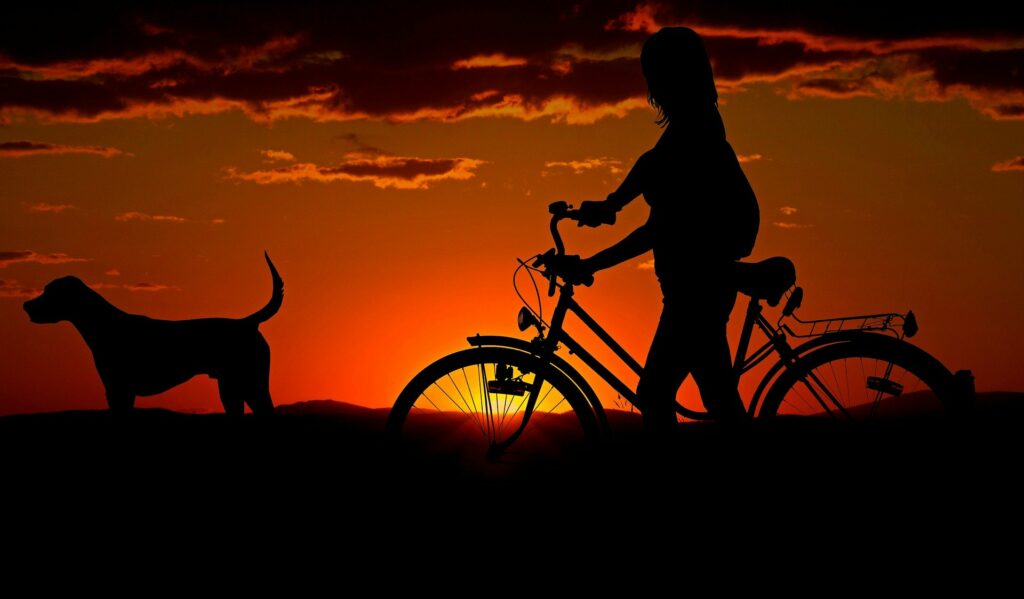 CASPER, Wyo. — A proposal to construct a pedestrian bridge, multi-use pathway and dedicated bike lines for an area between Robertson Road and Paradise Valley Park took a step forward on Tuesday, March 17.

The Casper City Council approved a $149,120 contract with HDR, Engineering Inc. to conduct design services for the project.

“The proposed project will provide a missing link in the city’s trail system providing a safe and separate route for non-drivers that connects the Paradise Valley area to the Robertson Road area,” the city says.

The city plans to apply for Wyoming Department of Transportation Transportation Alternative Program funding for the construction of the proposed trail.

Councilman Steve Cathey asked that the item be tabled.

“We are going to be facing a sever revenue shortfall,” Councilman Steve Cathey said, noting that Wyoming is losing some oil rig production. “We don’t know what our revenue picture is going to be for then next 6-9 months.”

“We ought to be watching our dollars very carefully on the spending. I think this [project] is something that needs to be done, but I’d like to see it delayed for six months.”

Councilman Bob Hopkins said he understood the concern for revenue, said the city should move ahead with the design phase.

“I understand the concern for our revenue,” he said. “I really think we have committed to build a trails system. I really believe that we need to go ahead with the engineering part of this.”

Councilman Charlie Powell asked when the construction of the project was likely to move forward. City Manager Carter Napier said that it would likely move forward not this summer, but during the following construction season.

Powell asked whether the approval of the design study would be required to apply for grant funding for the project. Napier said that is generally the case.

Some citizens expressed concerns about the proposal on Tuesday.

“For one thing I don’t see how the traffic on Indian Paintbrush can handle that,” Linda Bergeron said. “Those bike trails take up quite a bit of room actually.”

“I don’t see it as a very good place for a walking path or a bike path.”

Powell acknowledged that there are concerns about Indian Paintbrush Street being too narrow to accommodate the project, but that such concerns could be addressed as the project moves into the design phase.

Napier made a similar point.

“The hope is that with the right design we’d be able to deal with these concerns and questions,” he said.

Lewinda Allison, Carol Summers and Richard Staley all asked why residents had not been given earlier notice of the project.

Napier pointed out that the project had been discussed publicly on prior occasions as it is a project being spearheaded by the Platte River Trails Trust.

In Dec. 2019, the council approved $1.5 million of the city’s One-Cent No. 16 Optional Sale Tax fund to go toward various PRTT projects over the next four years.

Napier reiterated that the project is still in it’s early stages.

“To this point, no drawing have been completed, no plans have been memorialized, designs need to be completed,” he said.

Councilman Ken Bates asked Allison whether she was opposed to a bike path generally, or was opposed due to streets being too narrow.

“I’m all for bike trails, I just think it is in the inappropriate place, because of the skinny streets,” Allison said. “I’m kind of worried how it is going to affect the traffic. I’m all for a bike trail, I just don’t think that’s the right area.”

Powell pointed out that Platte River Trails Trust meetings are also open to the public.