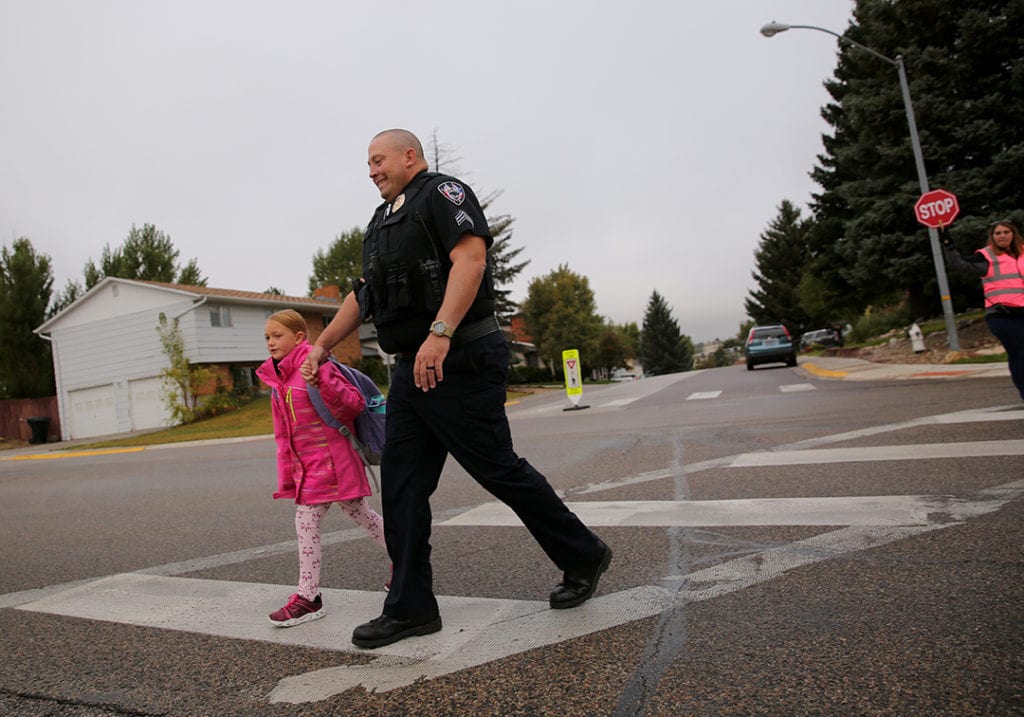 CASPER, Wyo. — As a means to save money and maintain a balanced budget amid the COVID-19 pandemic and a hurting energy sector in Wyoming, the City of Casper is looking to freeze employee wage increases and implement employee furloughs.

The city had initially proposed implementing the freezes on July 1, the start of fiscal year 2020-2021. However, City Manager Carter Napier said that moving the effective date up to June 1 would save the city an additional $120,000.

He noted that freezing employee wages is difficult and unpopular.

“The original option is difficult enough to consider,” Napier said.

But he added that he felt it was his responsibility as city manager to notify council of the savings possible by following that option.

Councilman Mike Huber asked whether there was time to implement the freeze by June 1 as the council won’t hold a regular meeting until after that date.

Napier said that council could adopt a budget amendment as a formal step, but that the city would move forward with council’s support.

Councilman Ken Bates asked that the council be given some additional time to make a decision. Councilman Bob Hopkins, however, said council should move ahead immediately.

“When you see a storm coming, you batten down the hatches. We know the situation is not going to get better in a week,” Hopkins said. “Let’s go ahead and get it done.”

Council decided to give the city the go-ahead to implement the wage freezes.

Vice Mayor Khrystyn Lutz said that “nobody enjoys a wage freeze” but that “economic shift happens constantly.” She added that the council unfroze wages in spring 2019 and allowed people to count the step increases they would have seen had the previous freeze not been implemented.

City Manager Carter Napier explained during a special city council budget work session on Monday, May 18 that the city anticipates sales tax revenues decreasing 20% due to COVID-19 and impacts to Wyoming’s energy sector.

Overall, Napier said the city is working toward a fiscal year 2020-2021 budget of around $134 million, which he said would be about $15-20 million less than the overall budget for the current fiscal year.

In order to help reduce spending should the city see a reduction in revenues, Napier explained at the May 11 work session that staff propose to spend on capital projects only using revenue that has already been collected rather than based off of anticipated revenue collections.

That would reduce proposed spending for the coming fiscal year by 54%, $7.6 million less than the city initially proposed for the new budget earlier this spring.

In order to reduce spending further, Napier explained that staff were also proposing freezing city employee wages. Not providing raises based off of the step-increase model would save the General Fund about $445,000. Moving the effective date of the wage freeze up to June 1 would increase that amount to about $565,000.

The proposed furlough program would require employees not to work for several days between July and December. Freel clarified on Tuesday that it would apply to all city employees.

“The design is that those who earn more would have to give more days,” Napier said during the budget work session.. “Those who earn the least would give the least amount of days.”

He said that would save around $658,000 in General Fund spending. The proposed model is as follows:

The council is discussing the budget as they prepare to finalize a new fiscal year 2020-2021 budget in June in time for July 1, the start of the fiscal year. The proposed budget is available online.