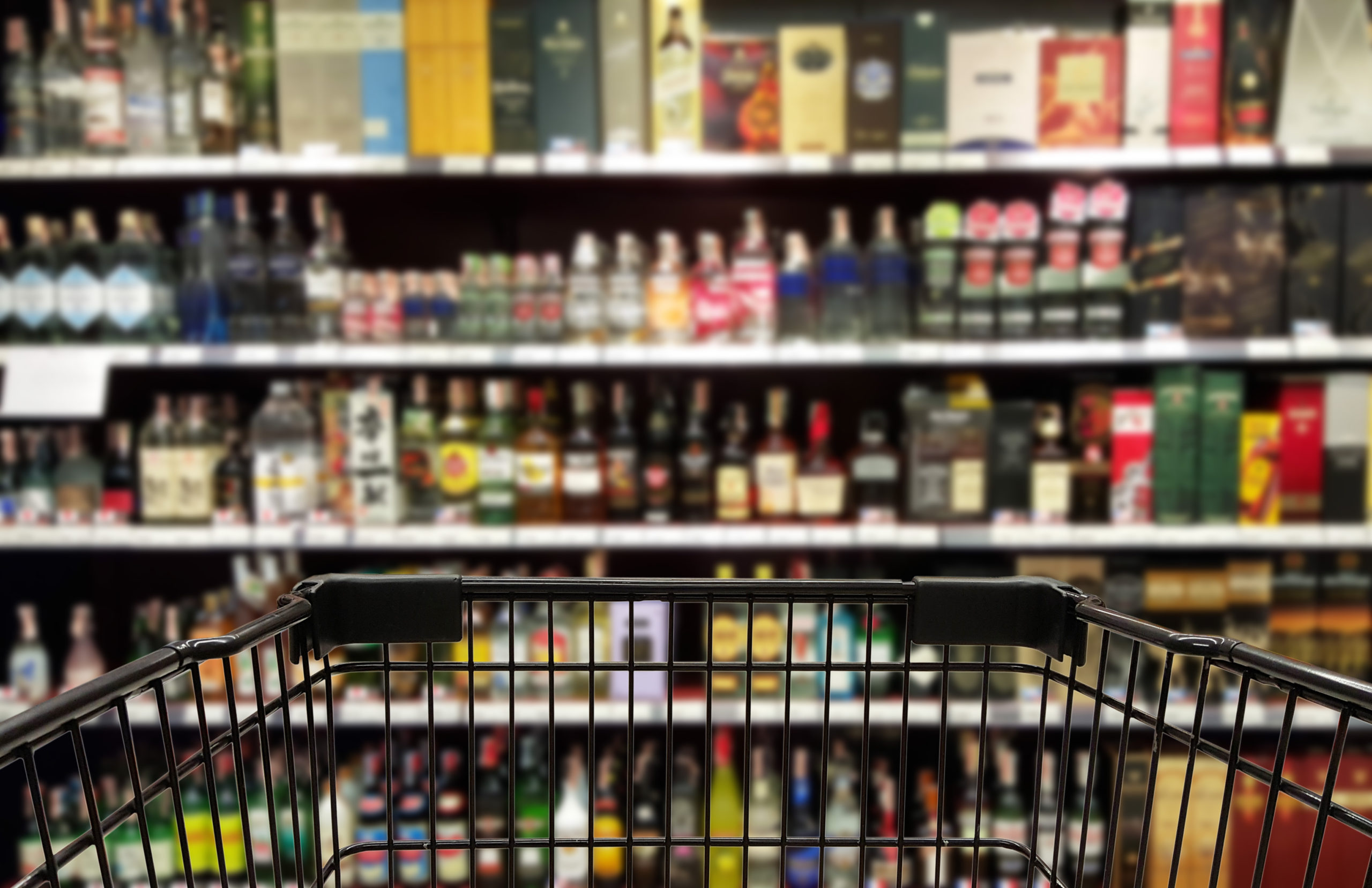 CASPER, Wyo. — A business known as Frank’s Butcher Shop & Liquor plan to open in December 2020 at 2024 CY Avenue in Casper, according to the city.

The Casper City Council approved the transfer of ownership of a retail liquor license previously held by Wyoming Novelty Company, who did business with the license as TJ’s Bar & Grill at the 2024 CY Avenue location, during their Tuesday, Aug. 4 meeting.

John Kornkven said that he was the real estate agent involved in the sale of the property.

“I can speak for the new owners,” he said. “They are top notch people, local people, trying to give Casper a new idea. It is a great opportunity for Casper.”

Kari and Billy Brenton are the owners of Frank’s.

“We’re really excited,” Kari Brenton told the city council. “We also have a ranch in Glenrock. We have our own cattle.”

She said the idea was that people could pick up beef and liquor together at the store.

“This is unique and I wish them all the luck in the world,” Councilman Bob Hopkins said.

The license will be transferred to Brenton Properties, LLC, who plan to use the license at Frank’s Butcher Shop & Liquor.

The license will be non-operational as Frank’s remodel the space for their store.

“Currently, this building has a drive up window,” city staff say of the location in a memo. “The applicant plans to move the window during the remodel to alleviate any traffic hazard that would not comply with the city ordinance.”

The city says Frank’s is aware that the retail liquor license can only remain non-operational for up to one year.