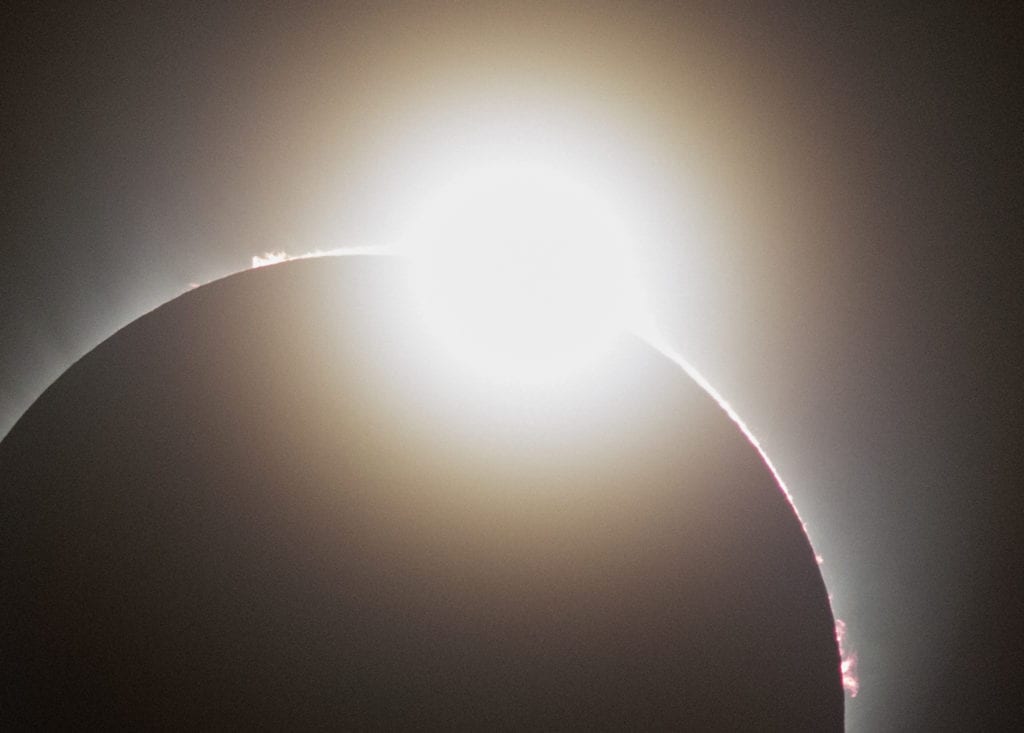 Casper was one of the prime spots for eclipse tourists for both its location and accommodations.

More than 1 million visitors jammed into the Oil City that week, with the center of activity based mainly around the newly-completed David Street Station outdoor plaza.

Here are some of our favorite photos from that day, which took place three years ago.