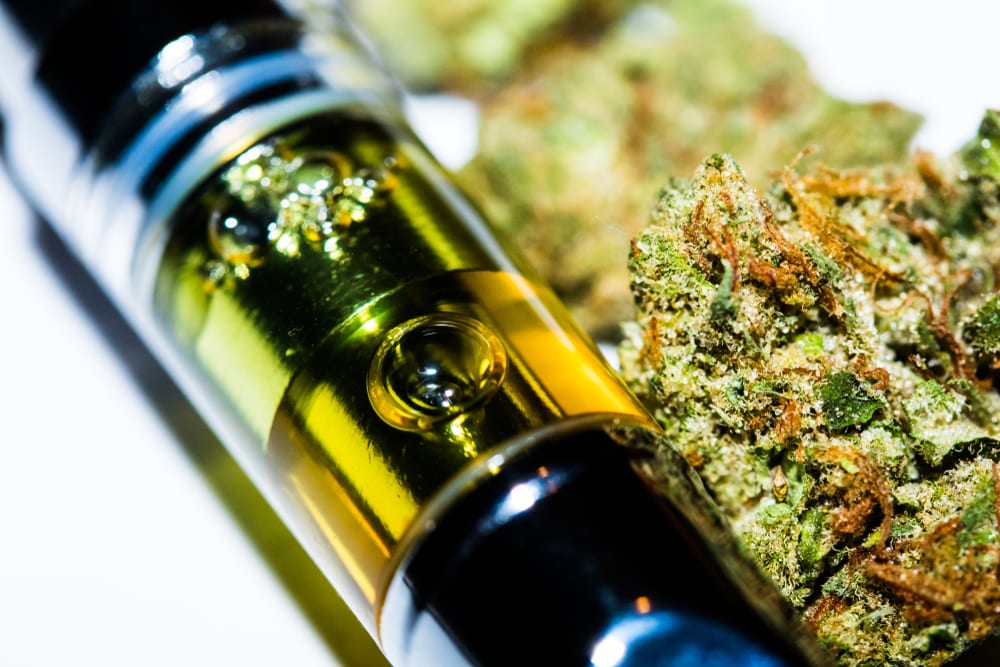 CASPER, Wyo. — The Casper Police Department will be awarded $35,000 from the U.S. Drug Enforcement Agency.

The funding will be available to reimburse officers for overtime when they “are directly involved in the eradication and suppression of illicit cannabis,” according to a memo from Casper Police Chief Keith McPheeters.

Council members Shawn Johnson and Amber Pollock voted against the acceptance of the funds.

Since the majority of council approved the full consent agenda list, the Casper PD will be authorized to accept the DEA funds. The funding is available to cover overtime costs for officers involved in marijuana investigations for the time period between Oct. 1, 2020 and Sept. 30, 2021.

A recent survey by the University of Wyoming’s Survey and Analysis Center (WYSAC) found that’s 54% of Wyoming residents support allowing adults in Wyoming to legally possess marijuana for personal use.

According to a UW press release in Dec. 2020, the survey results point to a trend in which more and more people in the state approve of marijuana legalization. That trend has been observed through 2014, 2016 and 2018, when support rose from 37% to 41% to 49%, respectively.