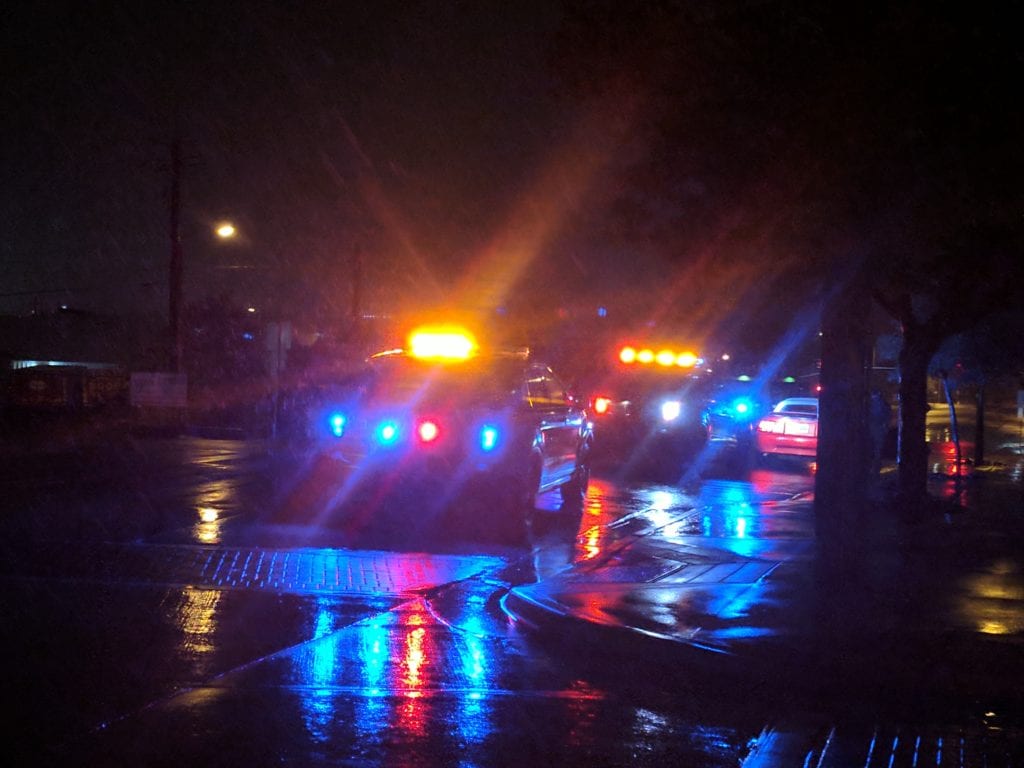 “I personally would like a presentation at a work session on the DEA grant that we executed here,” Johnson said toward the end of Tuesday’s meeting. “I have some questions and maybe some more information would answer those questions.”

The council agreed to Johnson’s request to add the topic to a future work session.

Johnson and Council member Amber Pollock voted against authorizing the Casper PD to accept $35,000 in funding from the DEA for cannabis eradication and suppression, a measure which the council passed on Feb. 2.

The March 29-30 “drug interdiction operation” which was supported by DEA funding resulted in 23 total arrests, 13 of which were drug-related, according to the Casper Police Department.

520.82 grams of marijuana were seized during the operation along with 600 mg of THC edibles and one gram of THC wax. 66.7 grams of methamphetamine were also seized in addition to one gram of cocaine.

Casper PD noted that other law enforcement agencies participated in the March 29-30 drug interdiction operation, including: