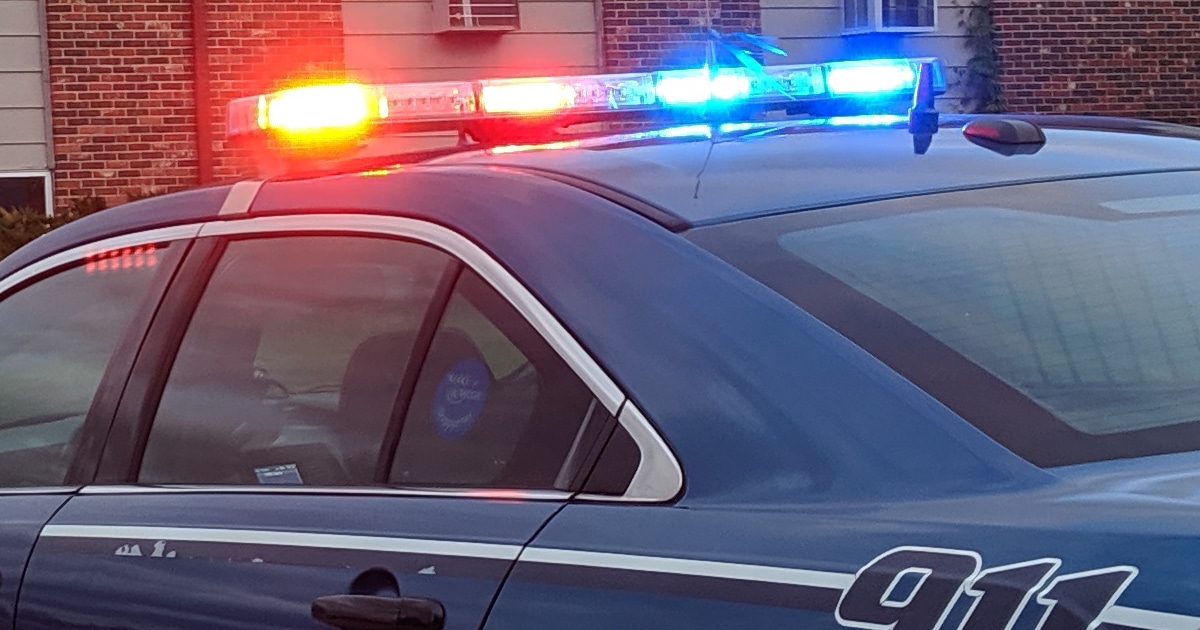 CASPER, Wyo. — The Casper Police Department is expected to address the Casper City Council on Tuesday, June 22 regarding a March 29-30 “drug interdiction operation” in Natrona County which was paid for using U.S. Drug Enforcement Administration grant funding for cannabis eradication/suppression.

After the Casper Police Department announced results of that operation which resulted in 23 total arrests, 13 of which were drug-related, Council member Shawn Johnson said on April 13 that he would like to have the council discuss the operation further.

The council’s review of that operation is expected to take place on Tuesday and the council’s work packet for the up-coming work session contains some information about what the police department plans to present.

That presentation will include “a statistical review of the DEA grant award, along with a historical understanding of grant usage at the Casper Police Department and crime prevention methodology,” according to a memo from Police Chief Keith McPheeters and Police Captain Shane Chaney.

The Casper PD says that of the $35,000 grant, which the council voted 7-2 on Feb. 2 to authorize the department to accept the grant, $10,067 were used for the March 29-30 drug interdiction operation. When the police department first announced the results of the “drug interdiction operation,” they noted that other law enforcement agencies in the county also participated.

The Casper PD’s presentation in the council’s work packet shows that the DEA-funded operation was just one of at least five state or federally funded “high visibility” traffic operations which have occurred in Natrona County in spring 2021.

A summary of the results of four of those operations is shown in a slide from the presentation below:

The presentation shows that the Casper PD also participated in a May 17-31 operation which focused on the area of David Street to Jackson Street between First and Third Street.

46 traffic stops were made during this operation, which resulted in four warrant arrests, one public intoxication arrest, one driving under suspension without interlock device arrest and two methamphetamine-related arrests, including one felony level arrest.

The Casper PD says that the high visibility traffic operations, including the DEA-funded operation are not only about illicit drugs.

“Federal and State grants allow small municipal agencies to pursue local community safety goals through high visibility operations that otherwise, would not happen due to lack of financial resources,” the Casper PD’s presentation states. “The tactics and purpose of the operation are not strictly mandated by the source of the funding dollars. Numerous community safety goals are accomplished through these grants – it’s
not just about drugs.”

“When we have the resources to do so, many high visibility operations
center around traffic safety and a high number of traffic stops.”

While the operations are not exclusively drug related, some of the federal grant funding is available because of illicit drug activity in the area.

The Casper PD notes that Natrona County is designated by the DEA as a “
High Intensity Drug Trafficking Area (HIDTA): “This means that the federal government has recognized this area of the country as a significant
center of illegal drug production, manufacturing, importation, or distribution – and one that requires federal assistance.”

The Casper PD says that the high visibility traffic operations can send a message to drug traffickers and “help keep every single person who visits, and calls Casper home, safe.”

The department adds that they implemented a national program called “Data Driven Approaches to Crime and Traffic Safety” (DDACTS) in 2019.

“Focusing on specific areas, DDACTS is successful in driving down crime while improving quality of life and decreasing the cost of living in communities,” the Casper PD’s presentation states. “This program identifies where high incidents of crashes and high incidents of criminal activity overlap. Using that information, an area is identified and receives concentrated and focused attention by officers with the goal of lowering crashes, criminal activity, and making that area feel safer.”

“DDACTS, because it focuses on driving habits and public safety threats, is recognized as being nondisparate in communities. When officers are seen making traffic stops on a regular basis, criminals take note, every day drivers slow down – it keeps communities safer and decreases violent crime. We all want Casper to stay safe, and continue to be a safer community, evidence based practices such as DDACTS help make that happen.”

At least three on the Casper City Council have expressed some concern about the DEA-funded “drug interdiction operation” which has led to some moments of debate in recent months.

Council member Bruce Knell on May 11 accused Johnson, Pollock and Gamroth of breaking their oath to the Constitution in voting against authorizing the Casper Police Department to accept the $35,000 in DEA “cannabis suppression” funding.

Later in that meeting, Knell apologized for his accusations after it was pointed out to him that marijuana is illegal under statutory law and not under the Constitution.

After Knell made his initial accusations, Johnson explained further why he had asked for the discussion about the DEA funded drug interdiction operation. He said he has some general concerns about grant funding going toward police operations that may violate people’s Fourth Amendment rights.