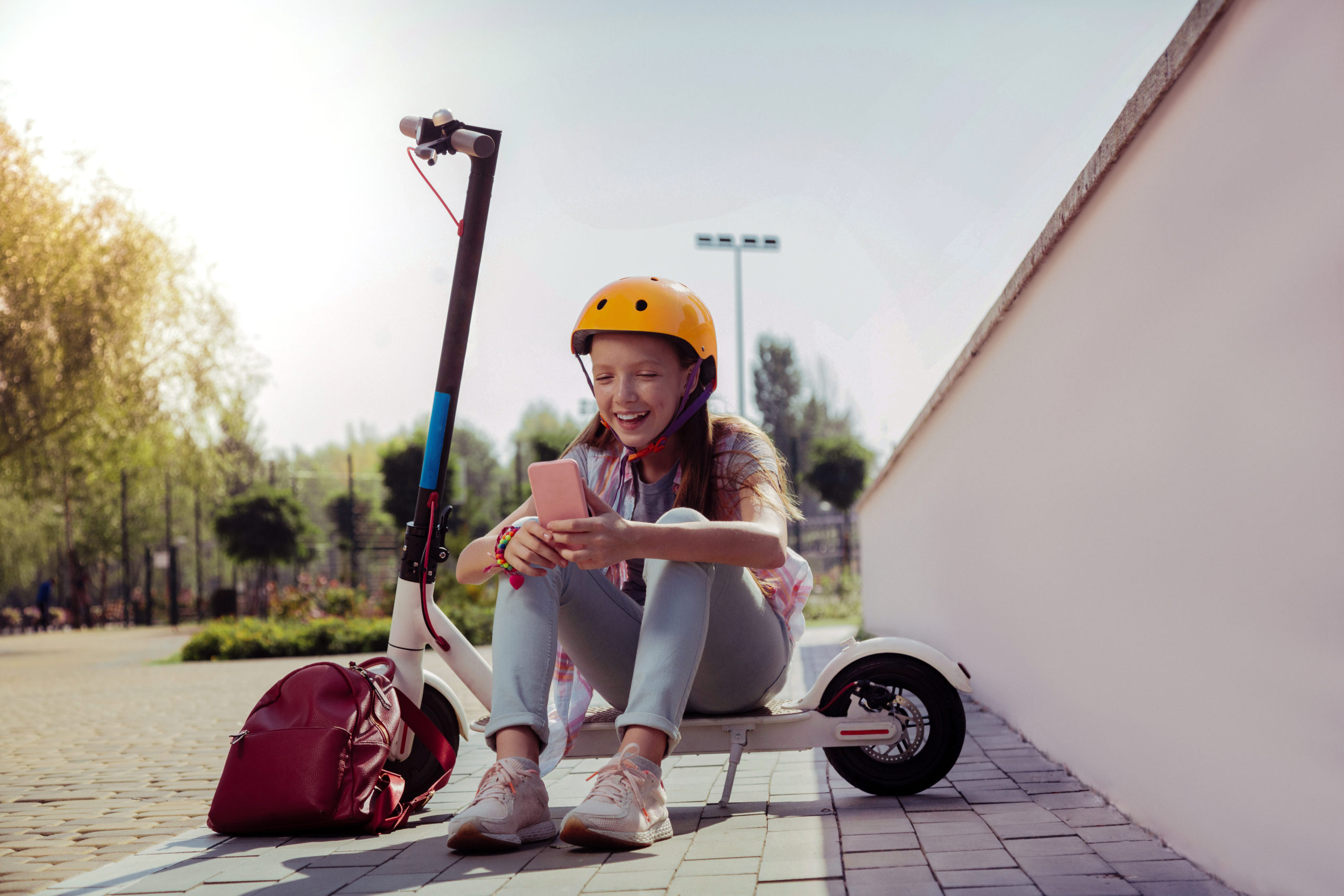 CASPER, Wyo. — Casper’s current Municipal Code does not allow people to ride “toy vehicles” on streets, sidewalks, public parking lots or other public areas in the downtown area, except during parades.

Freel’s suggestion opposes a draft ordinance City Attorney John Henley presented to the council on Tuesday. That draft ordinance aims to modify Casper’s rules to facilitate the rental of electronic scooters. That came about after an e-scooter company called Bird approached the city with hopes of operating in Casper.

Under the draft Henley presented to the council, Casper’s downtown rules would become more restrictive than they currently are. It would create a restricted area where not only scooters but also bicycles and rollerblades would be prohibited downtown:

Council member Shawn Johnson noted that there are already bike lanes in the area that would become restricted if the council were to adopt the draft ordinance.

Council member Amber Pollock said that she agreed with Freel’s suggestion to lift restrictions on the use of the downtown area by skateboarders, roller skaters, scooter riders and others. She said that if the council wants to encourage a healthier community, it doesn’t make sense to restrict the use of toy vehicles downtown.

She added that despite the existing ordinances, people often ride skateboards, bikes and other toy vehicles in the downtown area.

Council member Steve Cathey said he had some concern about safety in allowing people to ride e-scooters along East Second Street in the downtown area since people pulling out of diagonal parking spaces in their cars wouldn’t be able to see them.

Council member Kyle Gamroth said that he agreed that allowing scooters on Second Street could cause some safety concerns, but that he still doesn’t think their use should be restricted. He also suggested the city think about making the alleyway adjacent to Second Street into a parkway for scooters, pedestrians and others.

However, Gamroth also suggested the council might be moving too quickly overall in pushing to change the ordinances in response to Bird’s requests. He said that Cheyenne recently passed some emergency rule changes to allow for e-scooter rentals during Cheyenne Frontier Days, and suggested Casper could watch and learn from Cheyenne’s experience.

Pollock said that she doesn’t see a need to wait for Cheyenne as there are many other cities across the country that allow e-scooters and which Casper could look to for guidance in establishing rules.

Vice Mayor Ray Pacheco said that while allowing scooters downtown could lead to some “dodgy” situations, he had ridden them in downtown areas in large cities and that never created any problems.

“I think we are overthinking some of this stuff,” Pacheco said, adding that relaxing restrictions on toy vehicles was unlikely to “open the flood gates” to hoards of recreation enthusiasts swarming the downtown area.

Freel suggested that the council could remove the restrictions and if serious problems were to develop, the council would hear about those from the police department or others and could add restrictions as necessary.

City Manager Carter Napier suggested that council request a draft ordinance that allows for the use of e-scooters on pathways around the community and that if people oppose this, they could raise concerns during the three reading process the council undertakes when considering new ordinances.

The proposed contract would require Bird to pay an annual fee of $3,000 to operate in Casper plus $25 per scooter per year. The draft contract states the company would operate at least 50 scooters per year.

Pollock said she was hesitant to approve a contract before the ordinance changes are finalized. Cathey said that he would prefer avoiding entering any contract with Bird and would prefer to set a fee for anyone wishing to rent scooters out to the public.

“Do we really need a contract with them?” Cathey asked.

Napier said that it is Bird which approached the city to create a contract rather than the other way around. He said that the ordinance as drafted wouldn’t require other operators to enter contracts with the city.

Additionally, the contract would add some liability protections for the city, so Napier cautioned the council against doing away with it.

Cathey said that if this is the case, the council might look at adding a phrase into the ordinance which clarifies that people don’t need a contract in order to operate an e-scooter rental business in Casper.

Council member Bruce Knell said that it could be unfair to Bird to ask them to pay $3,000 if other companies could operate without having to pay any fees. He said he didn’t see a need to charge Bird or anyone else any fee to operate an e-scooter rental business.

Knell said that if fees are charged, he thinks it should be solely a fee for a permit for each scooter. Pollock also suggested this approach since setting a flat fee like $3,000 per year and then charging a per scooter fee on top could put smaller businesses at a disadvantage.

Gamroth suggested that if the city does collect fees, the council should consider earmarking the use of that funding for specific purposes such as trail improvements or bike lanes, saying he has seen this done in other cities that allow e-scooters.

Another aspect of the proposed ordinance that received some scrutiny on Tuesday was with regards to ages. The draft ordinance differentiates between “e-scooters,” which could include any scooter such as ones purchased by an individual, and “dockless scooters,” which would specifically refer to scooters that are rented out to people who are then allowed to leave the scooter anywhere around town when they are done with renting it.

Johnson said he didn’t think any age limit was necessary and Freel noted that licenses wouldn’t be required for people to operate the scooters since they don’t have engines greater than 50 cc’s. Pollock said that the council could leave it up to the individual companies to set policies on how old someone has to be to rent a scooter from them.

The council is expected to hear a first reading of the new draft ordinance, which will see some changes based on the council’s discussion on Tuesday, during their Tuesday, July 20 meeting.