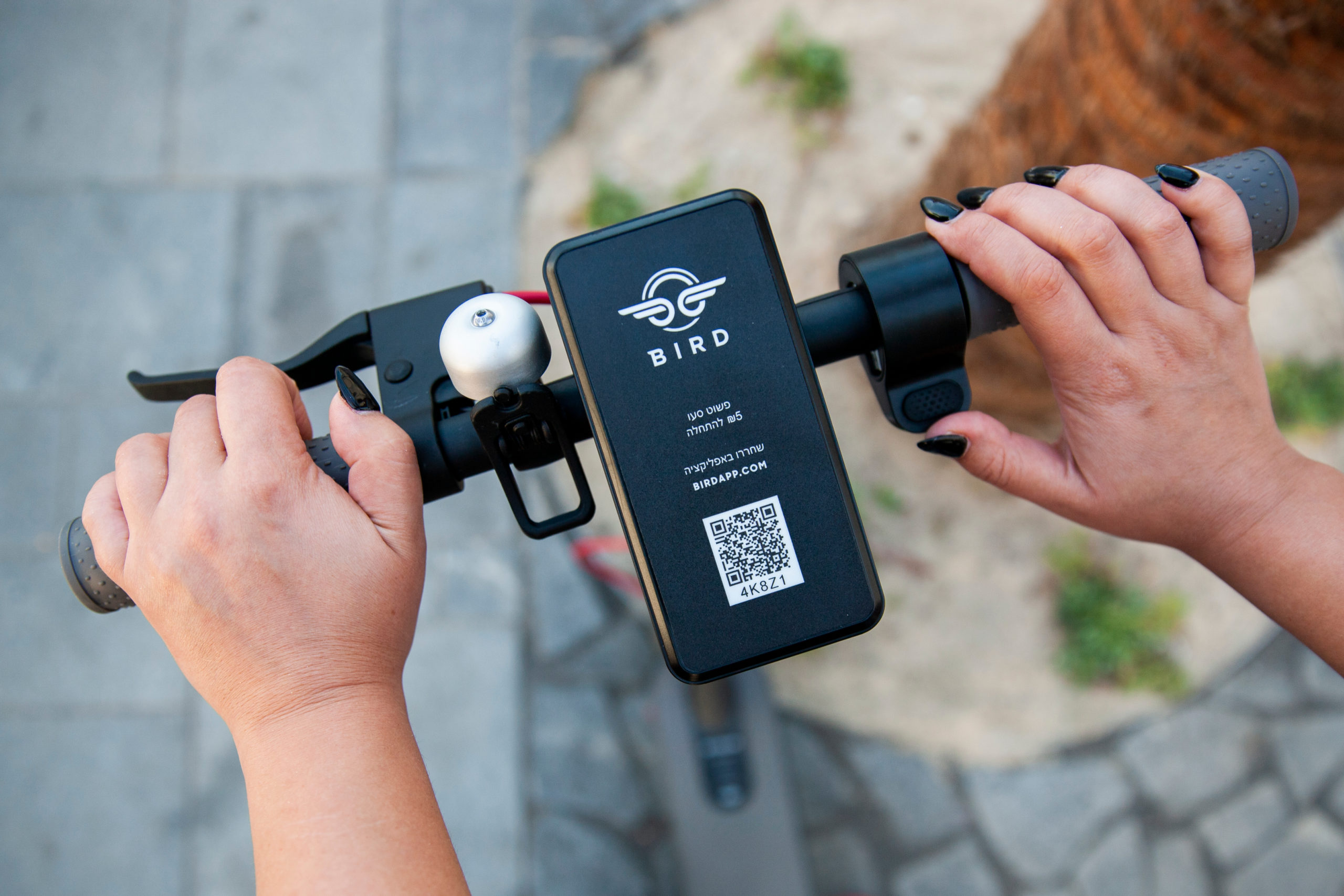 CASPER, Wyo. — The Casper City Council approved a new ordinance on third and final reading on Tuesday that will allow dockless scooter businesses to operate on Casper’s streets and sidewalks. The new ordinance also removes restrictions on skateboards and other “toy vehicles” in the downtown Casper area.

The council voted 8-0 in favor of adopting the new ordinance. Council member Khrystyn Lutz was not in attendance.

Dockless scooter company Bird plans to operate in Casper and will be required to pay $90 per scooter per year to the city in order to be allowed to use city right-of-ways and have the dockless scooters parked on public property.

Bird Central and Northwest Region Territory Manager Michael Covato told the city council on Tuesday that Bird launched about a week ago in Cheyenne and saw “unbelievable utilization” of the dockless scooters during Cheyenne Frontier Days.

In response to a question from Vice Mayor Ray Pacheco, Covato noted that Bird will cover all costs associated with running the business and the city will not need to cover any of those costs.

Covato added that Bird will have some employment opportunities for people in Casper who will be tasked with moving the scooters around and recharging them.

Council member Kyle Gamroth, who said he still has some concerns about allowing dockless scooters to operate in Casper, said that he had called representatives from other Wyoming communities where Bird is operating. While he has some reservations, he said the staff of other cities indicated positive experiences so far with the dockless scooters in their communities.

Council member Steve Cathey said that people should be sure to be vigiliant, particularly in the downtown area, once dockless scooters are on the streets to avoid any accidents.

The new ordinance will charge the $90-per-scooter fee only to dockless scooter businesses and not to businesses which rent out e-scooters but require people to return the scooters to their store after finishing with their rental.

City Manager Carter Napier said during a work session that the idea behind the fees is to cover administrative costs incurred by the city related to the operation of the scooters. He said the other reason fees would be imposed on dockless scooters is because they are utilizing public space for the benefit of a private company.

Napier said that while the city will see some revenues from the dockless scooter fees, he doesn’t think this will be a “major windfall” for the city.

“It will not be an answer to the city’s budget concerns,” Napier said. Bird is planning to operate at least 50 dockless scooters in Casper, according to an earlier draft agreement with the city. At $90 per scooter, that would generate $4,500 annually for the city. Casper’s new budget for fiscal year 2022 anticipates around $142 million in revenue. Therefore, $4,500 would amount to less than 0.001% of the city’s annual revenue.

“We do try to be as transparent as possible,” he said.

Covato said that while some of Bird’s public education efforts were scaled back due to COVID-19, the company does work to share messages about scooter safety. He added that Bird would be open to tailoring some public outreach specific to Casper if there is a specific need for that.

The ordinance sets a maximum speed limit for dockless scooters of 15 mph.

The council passed the new ordinance under and expedited process to allow Bird to operate with as much of the remaining good weather this summer as possible. Ordinances are typically only voted on during regular meetings on the first and third Tuesday of each month, meaning ordinances generally take a minimum of six weeks to pass. The council’s special meeting vote on Tuesday, July 27 allowed that process to be expedited by three weeks.