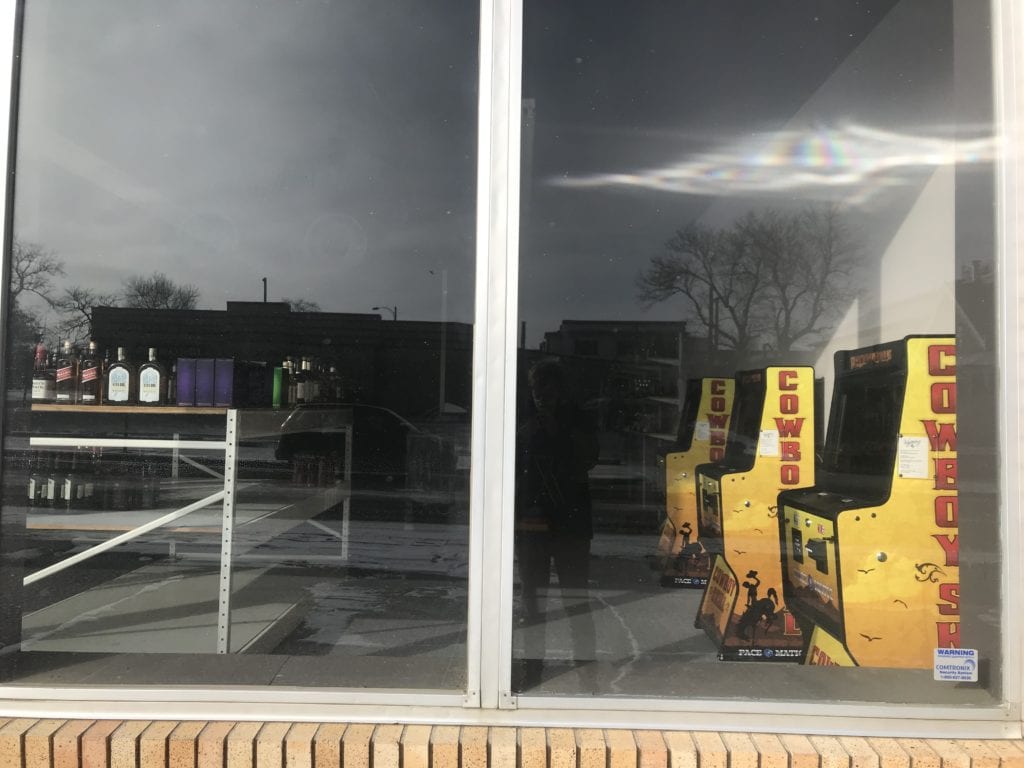 CASPER, Wyo. — A retail liquor license that hasn’t seen much use since it was acquired by Travis Taylor in 2016 could soon be in the hands of “307 Horse Racing,” a subsidiary of the WERCS Group.

The Casper City Council is expected to establish November 2 as the public hearing date to consider authorizing transfer of ownership of Retail Liquor License No. 5 from Taylor to 307 Horse Racing.

A memo from city staff explains that the license would remain inactive for 9-12 months as 307 Horse Racing conducts “extensive remodeling” of the Commissary Mall at 138 South Kimball St. in downtown Casper.

Once the remodel is complete, 307 Horse Racing plans to operate a new liquor store, bar and off-track horse race gaming machine room in the building.

If the city council approves the liquor license transfer, the cost of the transfer will be $500.

WERCS Group President and Chief Executive Officer Bob Moberly told the city council on Tuesday, August 24 that the remodel of the Commissary Mall would help improve the area as an east gateway into the downtown area.

WERCS Group Chief Operating Officer Kyle Ridgeway told the city council that the group is hopeful the planned remodel will be complete and ready for business sometime in summer or fall 2022. Ridgeway cautioned that with supply chain issues, the timeline could potentially be forced back.

During the August 24 city council discussion, Vice Mayor Ray Pacheco expressed optimism that the liquor license would start generating revenues if transferred to 307 Horse Racing. Since Taylor acquired the license, it has not generated significant economic activity. City Attorney John Henley explained that no liquor purchases had been made under the license since December 2020, citing information from the Wyoming Liquor Division.

Pacheco said that if the building and 307 Horse Racing business can become a reality within the next year, it is “going to be really a good thing for the community.”

Council member Bruce Knell said that he wanted to be sure the project is for real since he thinks the council has been “hoodwinked several times” in terms of the retail liquor license not being fully utilized in recent years.

“These are handed out in order to create economic development,” Knell said. “That’s not what happened.”

Ridgway said that “we would not come here if we weren’t serious about it,” pointing out that the liquor license would be key to the 307 Horse Racing business and that architects had been hired.

He said that while the WERCS Group has been the landlord where Taylor’s retail liquor license is attached to in the Commissary Mall, he didn’t think the inaction on the license in recent years should be held against them.

“We come to the council clean with good intention,” Ridgeway said. “Our business case to open this location is incredibly strong so we are prepared to do it.”

Mayor Steve Freel said he has confidence that the liquor license will become active again if transferred to 307 Horse Racing. He said that he wouldn’t hold it against the WERCS Group that the license has been parked for years.

Freel also suggested he would have some tolerance if the contingencies forced the construction to last a little longer than intended.

The city can have a maximum of 37 full retail liquor licenses under state statute.