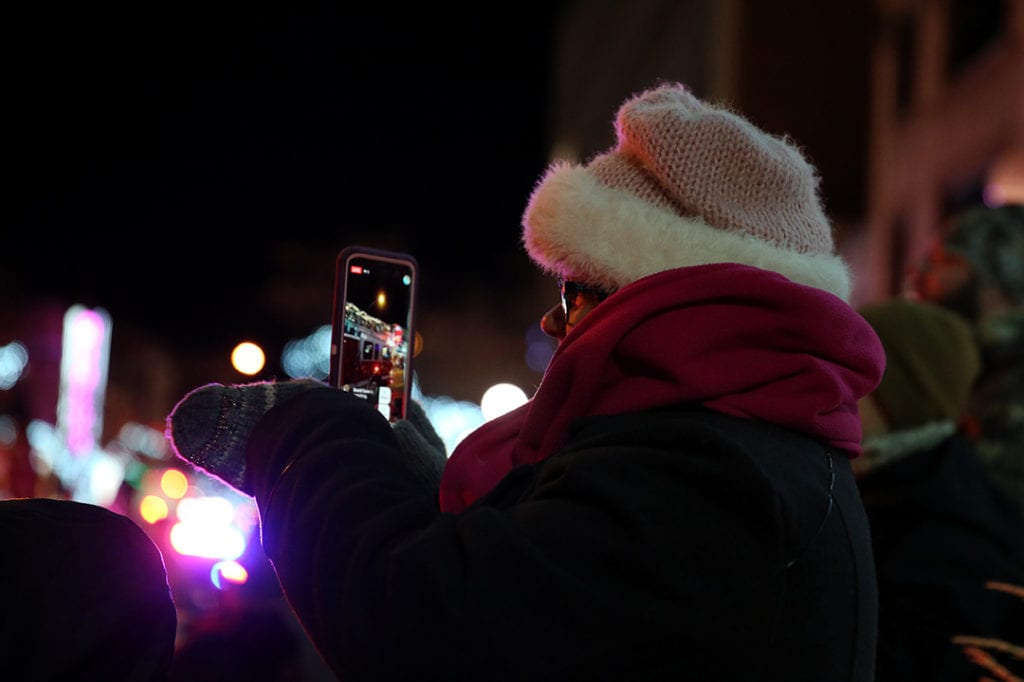 CASPER, Wyo. — The Casper City Council authorized a contract between the city and the Casper Area Chamber of Commerce on Tuesday that will allow the city to provide services for the downtown Christmas parade this year.

The city will provide services valued at $2,995.06 for the parade at no cost to the Casper Area Chamber of Commerce.

The city typically asks organizations to cover half the cost when it provides in-kind services for parades. However, the Casper Area Chamber of Commerce is taking over organization of the downtown Casper Christmas parade from the Downtown Casper Business Association because the DCBA was unable to organize this year’s parade due to financial constraints.

Gena Jensen told the city council on behalf of the Chamber of Commerce during a work session in September that the organization would not be able to put on the parade without Casper offering to cover 100% of the cost of services the city provides for the parade.