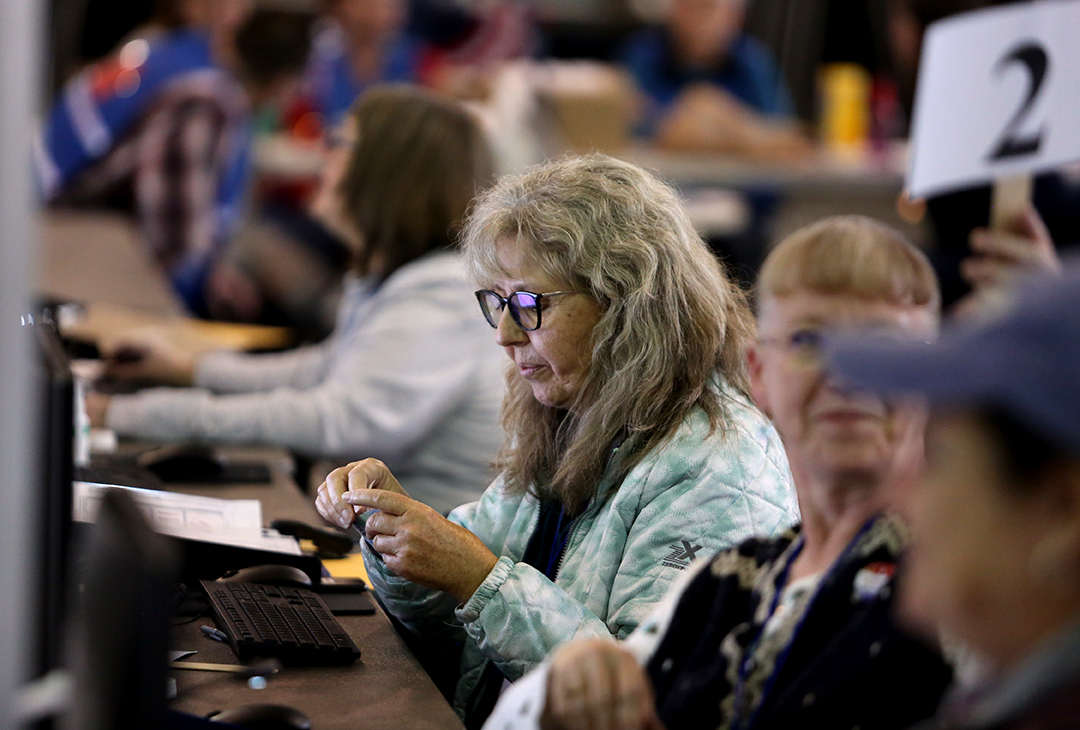 53.16% of the ballots cast were against the proposal and 46.84% were in favor, according to unofficial results posted on the county’s website. 7,060 ballots were cast. With almost 33,000 registered voters in the county, turnout was about 21.5%. The results are expected to be confirmed by the canvassing board on Friday.

If it had been approved, the sales and use taxes would have increased by one cent (from 5% to 6%) for a three-month period beginning April 1, 2022.

The purpose was was to raise roughly $4.4 million needed for a pair of infrastructure projects. One is the repair of a roughly seven-mile stretch of pipeline that brings drinking water to Edgerton and Midwest, and which town officials said is currently succumbing to corrosion issues.

The other was to complete the renovation of Midwest Avenue in downtown Casper from Walnut to Poplar Street, which is expected to be major thoroughfare when the new state offices’ building opens on Collins.

The tax would have phased out at the end of the quarter once the funds were raised. The Casper City Council decided unanimously last month to commit any excess revenues raised by the tax toward street construction and repair projects.

Members of the Natrona Commission were reluctant to speculate on the results of the election while polling was still open Tuesday night. Chairman Paul Bertoglio acknowledged that anti-tax sentiments were prevalent among voters, but hoped that they had considered their “neighbors to the north,” in reference to the water line project.

Commissioner Rob Hendry also acknowledged that there was little appetite for new taxes amongst the public, especially after a year-and-a-half of economic impacts from COVID-19.

Based on the 1,300 absentee ballots cast before Election Day, Good speculated that turnout would be low — about 30%.

Despite media coverage and a public information campaign launched by LUM Studio (through a contract by the city of Casper) Good told Oil City that awareness of the election was by no means comprehensive.

“We have gotten some complaints that they didn’t know anything about it, that there wasn’t enough information or notification put it,” Good said.

About 34% of eligible Casper voters turned out for the last special election in 2015 to reinstate a smoking ban in public buildings. A push to fund construction of a new library was defeated in a 2012 special election.