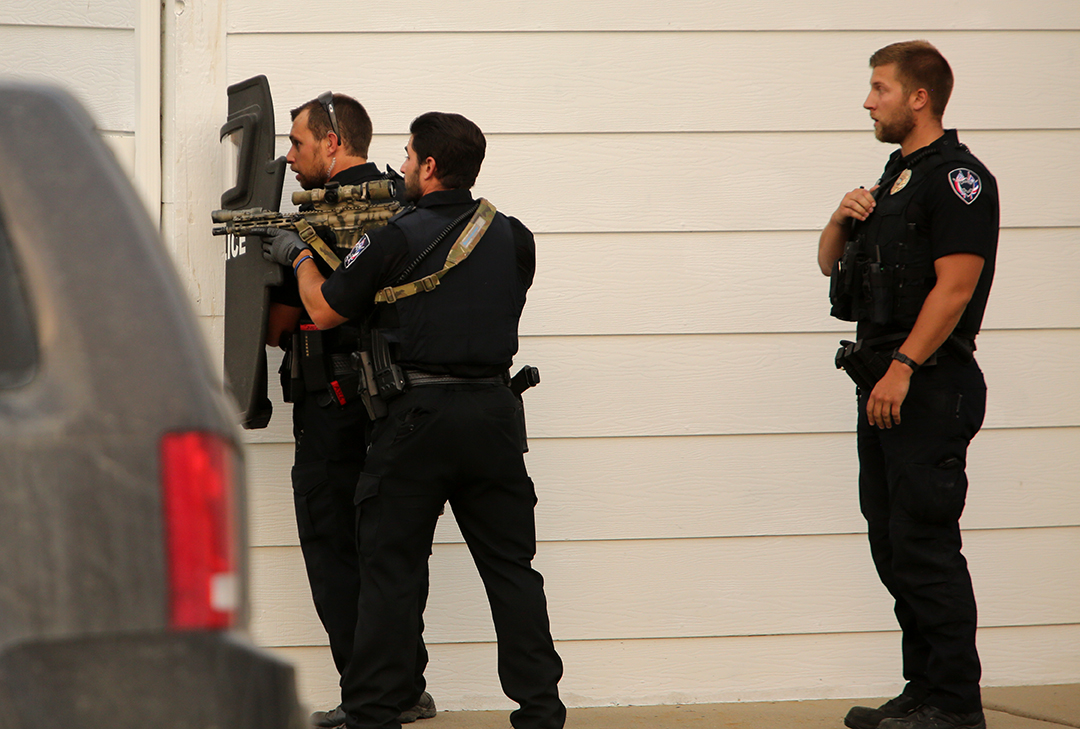 Through the first four months of fiscal year 2022 (July-October 2021) sales tax receipts have exceeded budget by $222,451. If sales tax collections continue to outpace the city’s budget for the fiscal year by 3.41%, the city will have collected $656,362 beyond what it had originally projected collecting throughout the fiscal year.

Human Resources staff explain in a memo that the additional sales tax revenues could be used to help pay for the proposed pay increases for city staff.

The city began implementing adjustments to its employee compensation structure in July 2020 based on recommendations from Graves Consulting. During the first phase, the city increased vacation accrual for full-time employees with under five years of experience and also increased the tool allowance for Fleet Division employees.

In July 2021, the city began to implement a second phase of compensation structure adjustments. That included transitioning to a new pay scale for general employees and police officers. The memo from Human Resources staff explains that 18 full-time employees whose salary was deemed to be below the minimum pay under the new structure saw salary increases during that phase. The city also increased its contribution to the Wyoming Retirement System for sworn police officers by 1%.

The objectives for the third phase of implementing the Graves Consulting recommendations are to:

Human Resources staff explain in the memo that there are two types of pay/salary compression. One refers to the gap between what supervisors are compensated compared with those employees they supervise. The second type of compression refers to situations when newer employees earn wages that are similar to or higher than those who have longer tenure.

“Pay/salary compression can lead to employee morale issues, unproductive turnover or even lawsuits,” the memo states.

Human Resources recommends increasing the salaries of 11 supervisors in order to address compression issues. Human Resources is also recommending that the city reclassify four of those 11 positions to new pay grades in order to help reduce future salary compression. Should this recommendation be implemented on January 1, 2022, it would require spending an additional $57,712 during the current fiscal year beyond what has been budgeted.

Human Resources is proposing pay increases for the 91 general full-time employees and 63 sworn police officers as these employees have had their wages stalled since the city froze employee wages in place in summer 2020 in an attempt to save money and achieve a balanced budget. The proposed pay increases would aim to avoid creating a compression issue in which existing employees who have had their wages frozen could make less than new employees, according to the memo.

As the city transitions to a new compensation structure, compensation is being modeled differently for general employees compared with police officers. The Graves Consulting recommendations for general employees include minimum to maximum pay ranges and are designed to give the city some flexibility in offering pay increases based on performance. In order to avoid using performance as a basis to increase pay for police officers, the new model recommends sticking to a step increase model for that group.

In order to implement the pay increases for the 91 general full-time employees starting January 1, 2022, the city would need to have an additional $148,745 during the current fiscal year beyond what has been budgeted. It would take $119,435 to cover the step increases for the 63 sworn police officers.

Should the city implement the pay increases, this would impact the budget in fiscal year 2023 by $520,057, according to the memo.

The city council is expected to discuss the proposed pay increases during its Tuesday, November 9 work session.